It’s going to be 2020, and me whining about trail running event is getting old already. So I’m not going to whine about the recent MAGMA Trail Run 2019. Thinking about it now, it was not that horrible. There was just a plot twist somewhere in the middle, which turned me upside down literally and figuratively. But at the end of the day, hastang ataya jud to sila! But alangan naman sila mag adjust?

So here are some “random” people I caught on cam last MAGMA Trail Run 2019 in Danao City:

I thought they’re getting “old,” and mellow down but they’re still 50 shades of Mr. Grey with their trail events. The last Pamutan trail event was such a softy so I was thinking they changed; I thought MAGMA will be another romantic trail event but nahhhh… I gave up; we can’t teach old dogs new tricks.

(Also Alicia Trail this February 2020 for another Mr. Grey moment…) 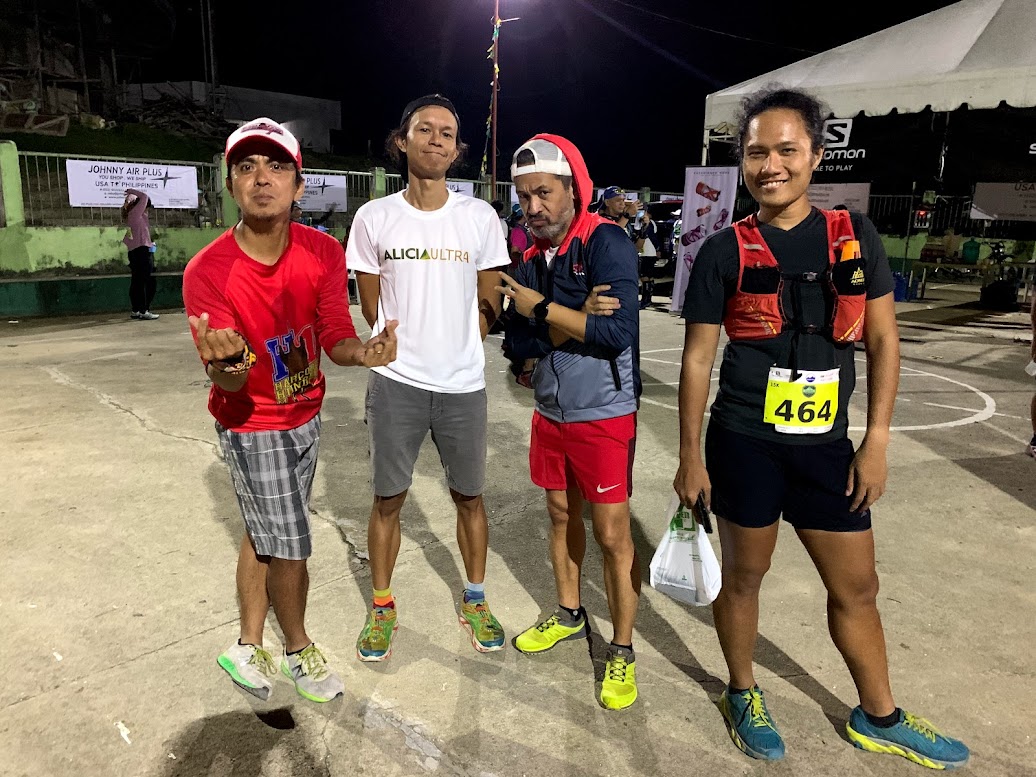 That friend I forgot that she had not experienced a slightly difficult trail, but then you invited her without a thought because gut-feeling said she has that raw talent. Presenting, Miss Tanglad.

Sorry, I forgot to give you a thorough briefing but, hey, you pulled it off without killing me.

Not me. I came prepared, slight. The husband. To save his ego, he’s really busyyyyy this year to take time off for some training when he has no time to even breathe. So shit happens, literally and figuratively!

This lady on the right with sprained ankles and such, but majorly pulled it off.

YOU CANNOT MISS THAT FACE

ADR Prez Jez. =) There’s no fun run I joined that I don’t have a photo of him. That made me sound like a stalker? @.@ But there’s really no running event without him!

I guess only few runners have a chance to meet “sweeper.” Unless you’re like me who is always last in races, which I bet is not the majority’s choice. =) I’m so sorry; me old dog can’t know new tricks.

Sweepers are usually strong veteran runners so can you just imagine how hard it is keeping up with such an unforgivable pace like mine??? So, to all the sweepers, thank you!

He man… himantayon! That’s I. Seriously, with too much trouble and struggles, I’m still able to watch over on other runners? Pat on my back for that special talent.

Other random photos from the MAGMA Trail Run 2019:

When there’s so much beauty — beautiful nature, and beautiful people — in an event, it’s just so hard not to capture them. I guess MAGMA Trail Run event is becoming a great year-ender tradition for us; it’s a nice way of looking back at the year that is about to end — the beauty and the shits, how you made it through bahala’g gidlay or you raise the white flag. We still done it! =)

View all posts by owrange →
GARMIN INSTINCT: NOT A REVIEW
Cebu Marathon 2020: MAKE SOME NOISE