Because of envy. Back in 2011, friends were doing group runs early in the morning. I got so envious looking at their sweaty faces with the morning sun flashing at them.

I so badly wanted to feel the sun hitting my face too. And, that’s how I started running. So in July, 2011 was when I started to wake up early to meet the sun, and be slapped by it. I so love the feeling of my face burning from the heat of the sun. It was not about getting physically fit, which I think I never achieve that part. =) I just really want to be slapped hard by the sun.

After years of running, that sun relationship has just became part of life. That when I don’t get to have it for awhile, I would feel my inside crying craving for it.

So after weeks of not being able to go outside our neighborhood to run because busy and million excuses, I just could no longer take it. My body craved so badly to be beaten by the sun. So I made sure to wake up early, and seek the sun.

And, I was NOT disappointed! It went full blast on me! =) 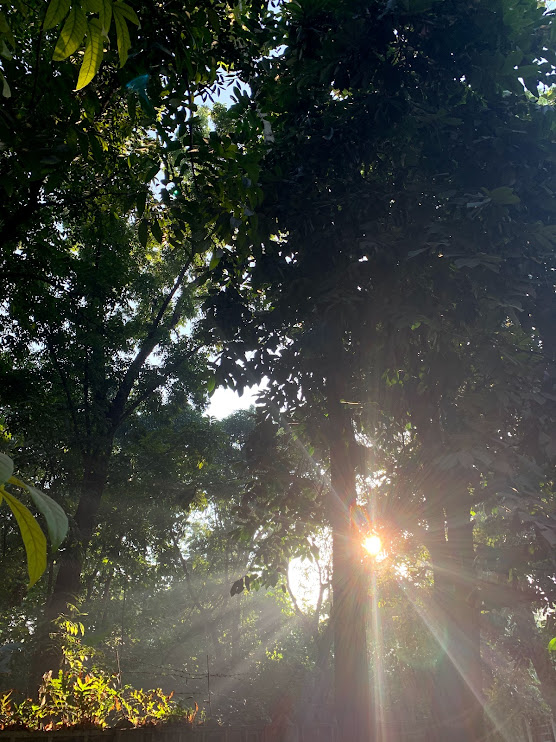 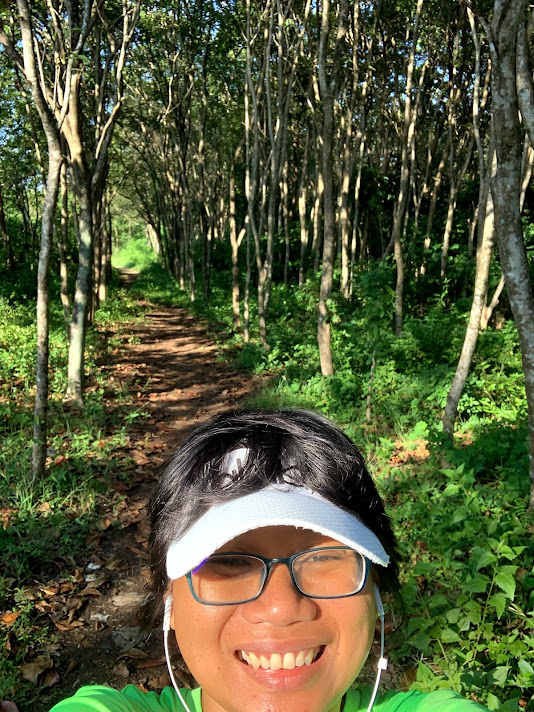 Other random shots from that seek-the-sun morning run: 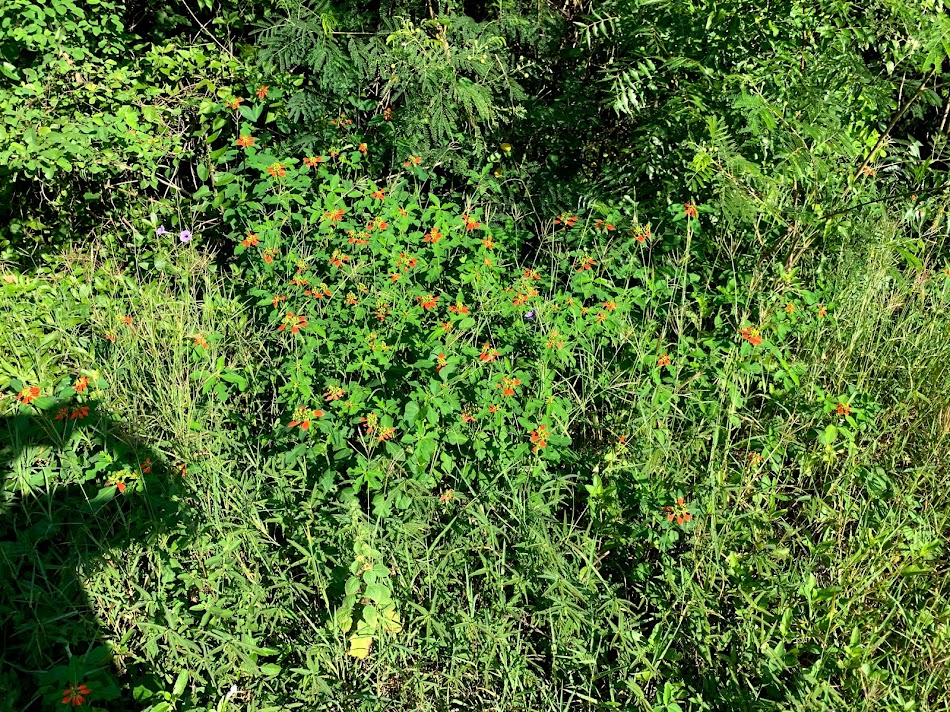 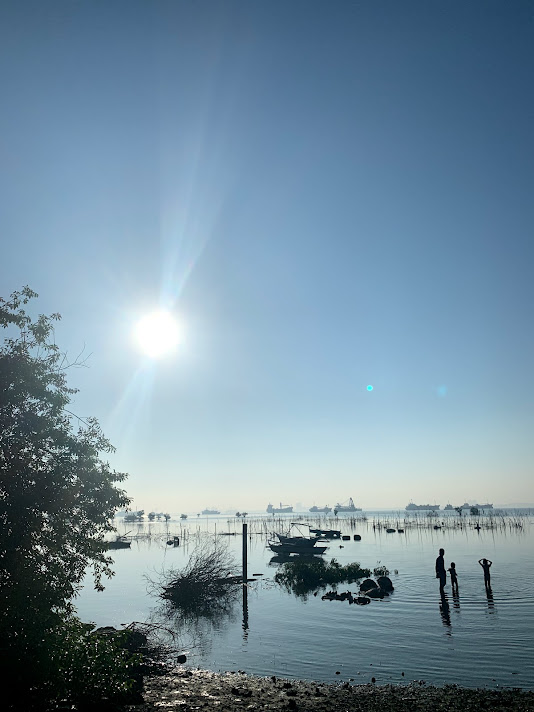 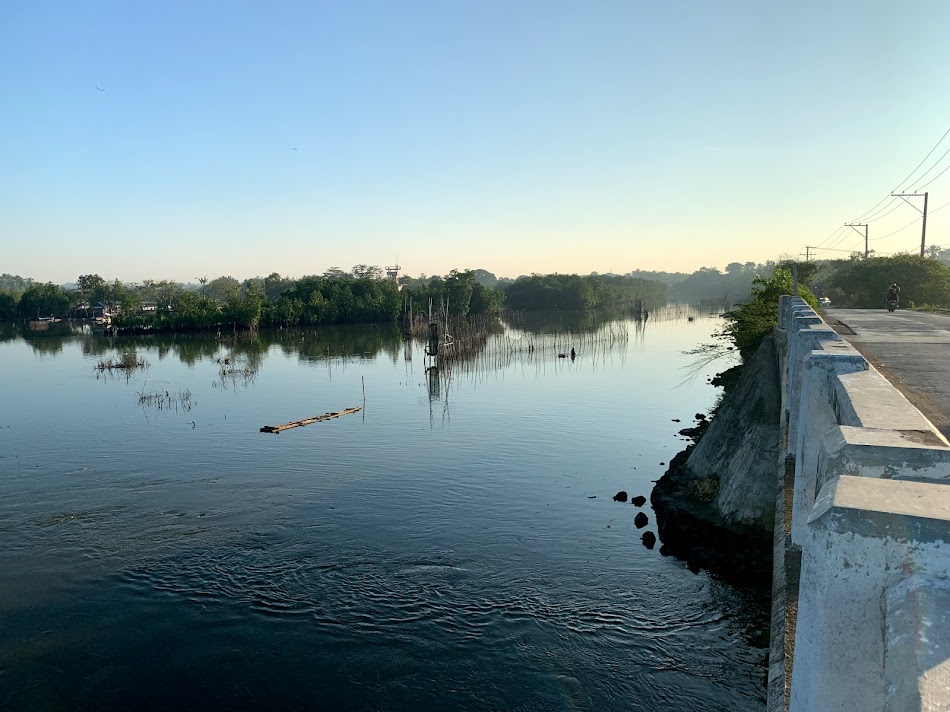 View all posts by owrange →
COMMITMENT
GARMIN INSTINCT: NOT A REVIEW