I came to be familiar of Da Nang, Vietnam because it’s one of the new hosts of Ironman triathlon franchise in Southeast Asia, which is organized by Sunrise events (the same operator of Ironman events here in Philippines).

But first, burger… The top food suggestion made to us, by the AirBnB host, was this burger place just at the back of the place. It was weird since Vietnam is always banh mi. It could mean that this burger is definitely a must try.

Since I’m not a burger fan, I ordered the most boring burger on the menu, vegan burger, but shookt! It was the best burger I tasted in my whole life. 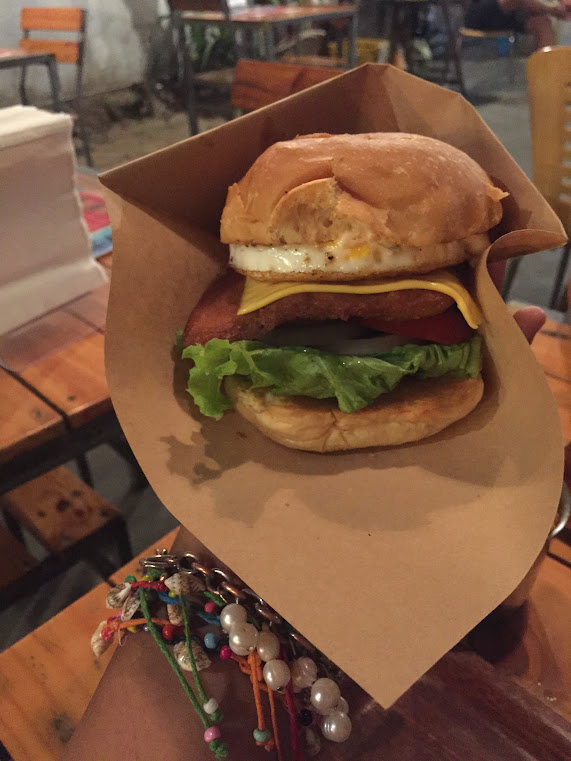 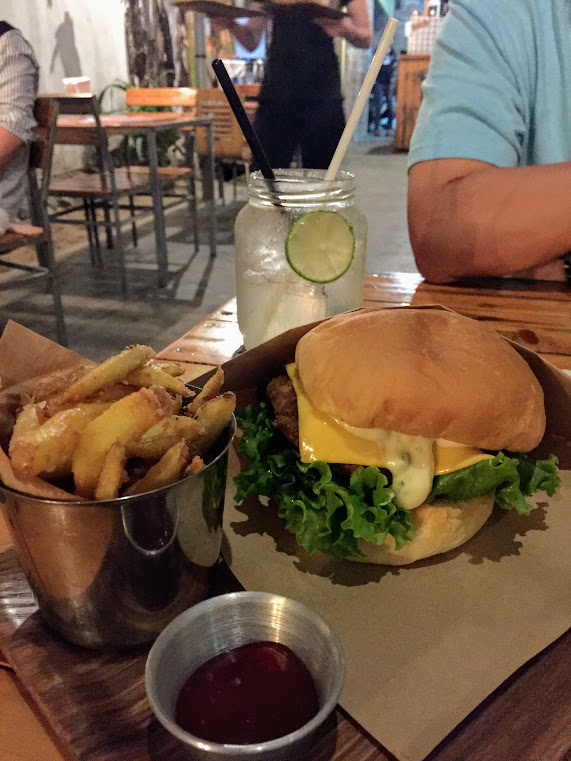 First look at My Khe Beach, and it made me think of Miami Beach. No, I haven’t been to Miami but I watched too many Hollywood movies. =) 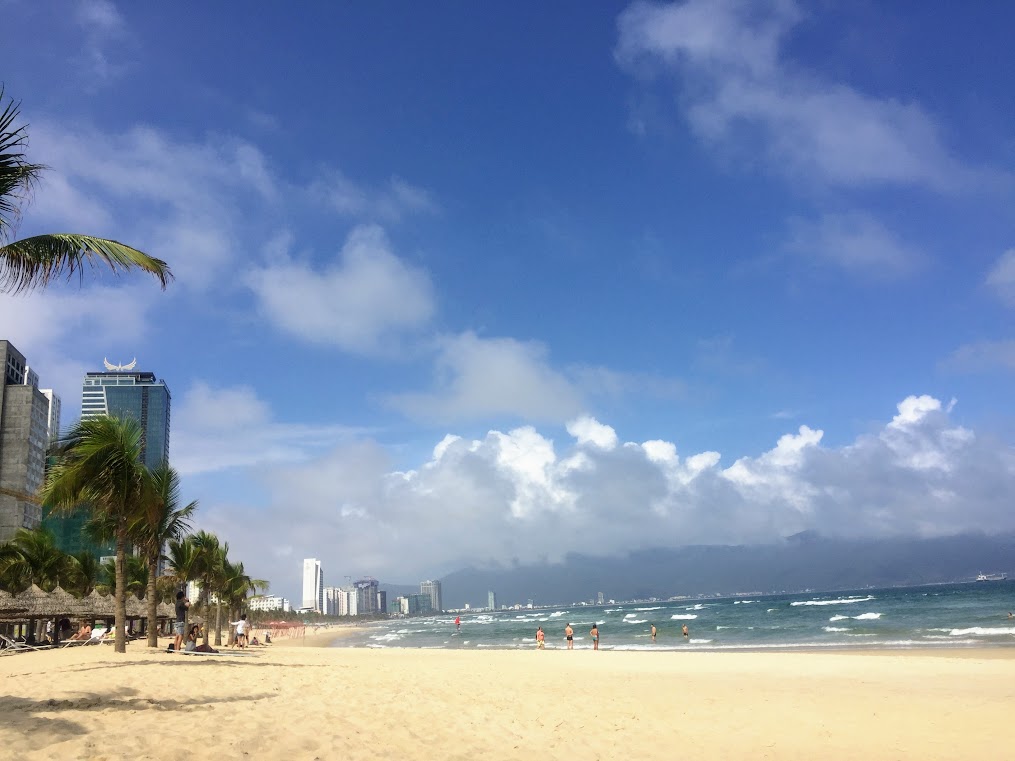 But as a Cebuana, Lapu-lapu City is I can think of My Khe beach. It’s a few kilometers away from the main city, and it’s a beach place, thus a favorite tourists’ place. Probably, the most tourists in the area are Koreans because you can see a lot of Korean products in their local groceries. 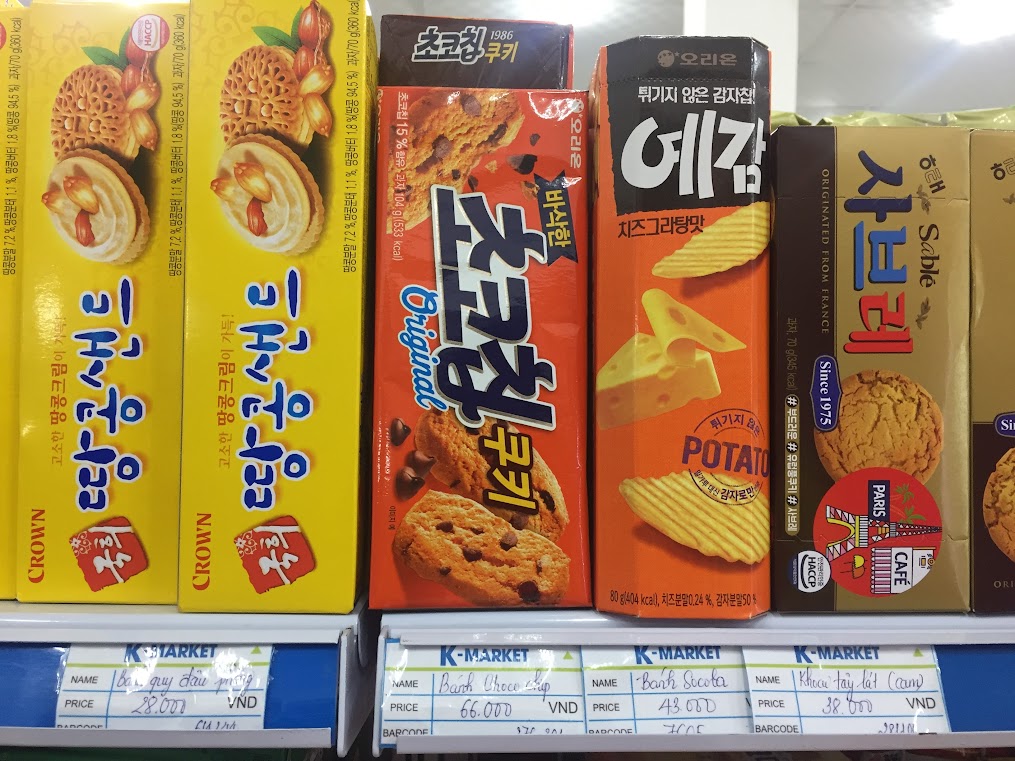 Running on the My Khe beach, and around the area made me realized why it became a host of Ironman triathlon event. Though, I don’t know how it is in the swimming portion because the sea waves looked cruel to me, but the long stretches of flat nice not-much-car-traffic roads, with a beautiful view at the background can definitely be a joy on the bike and run portions. 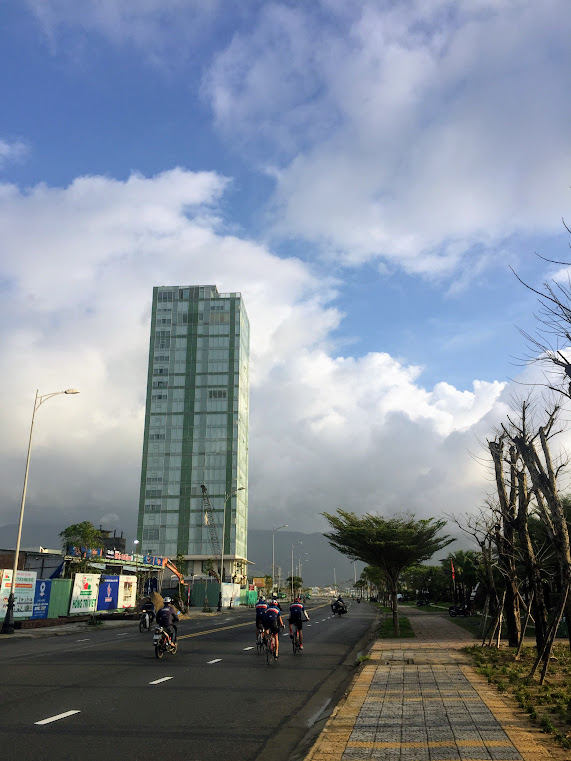 Here are some photos from the morning runs (and in betweens) we did in My Khe beach and its surrounding area. 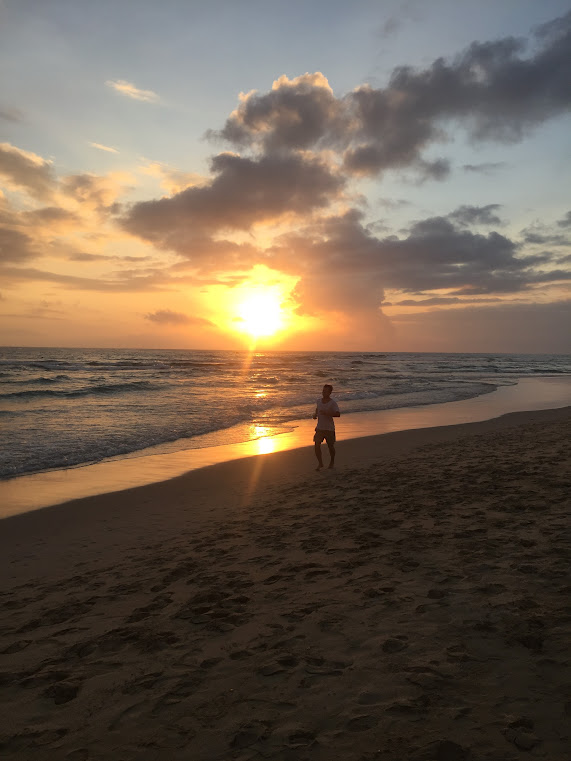 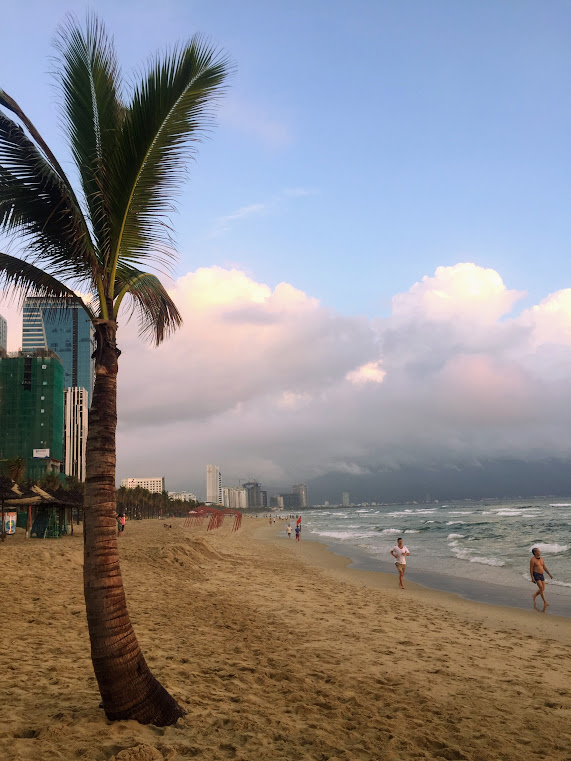 It was a pretty long stretch of beaches and seaside views. 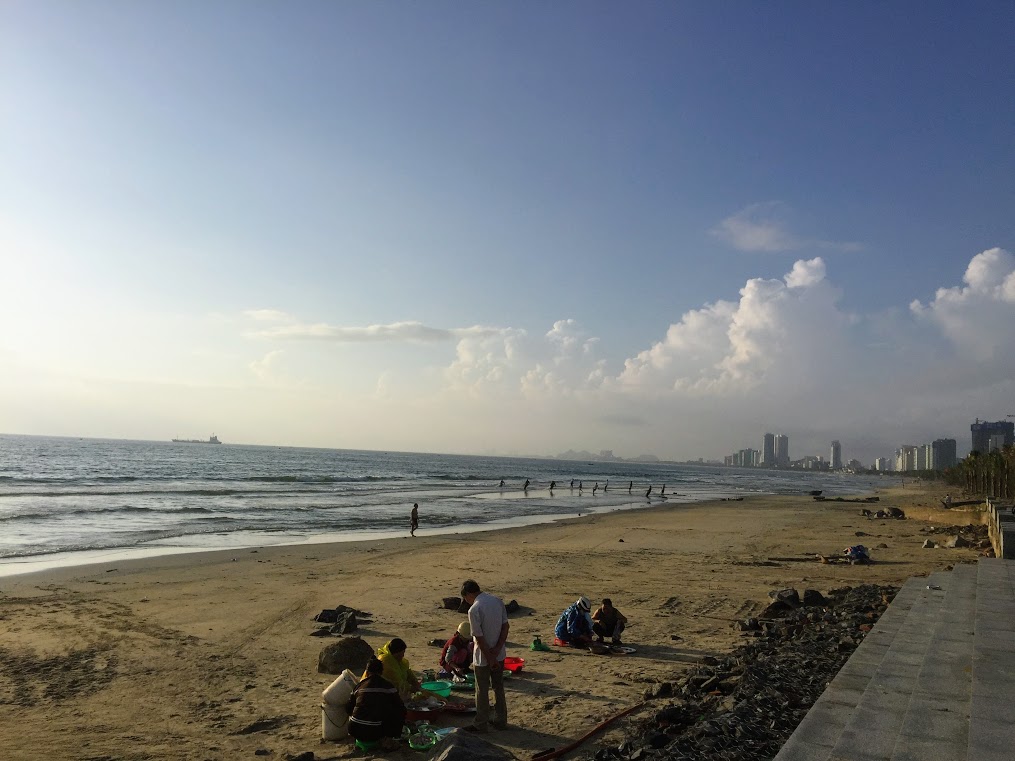 Something very common anywhere in Vietnam is this prenuptial photos. 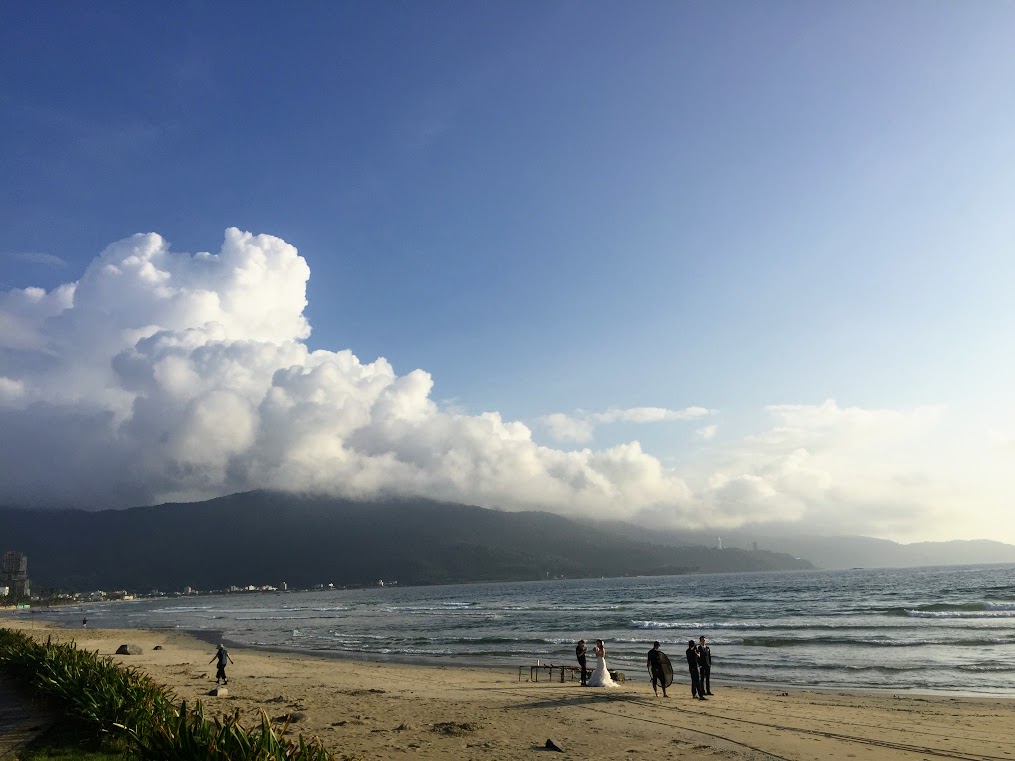 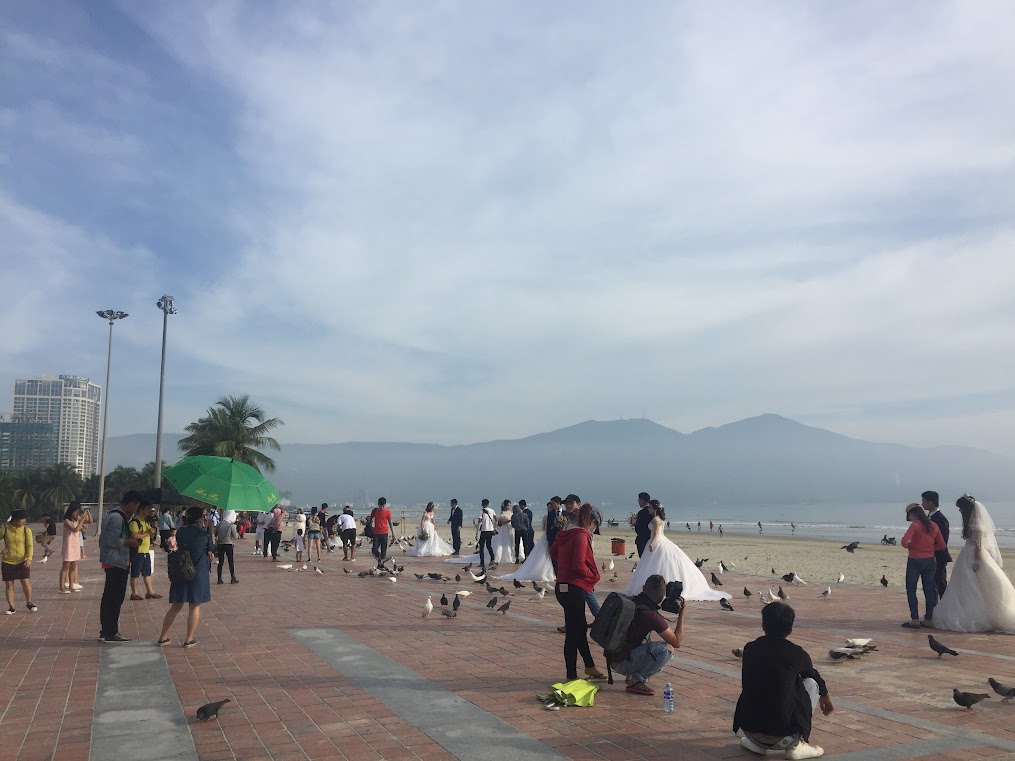 And, when you passed by a Banh Mi place after the coffee, you must just oblige. It’s a crime to miss it!

Staying near the beach made me want to explore the other side, the not beach side.

It’s a typical scene in Vietnam where I would see huge developments sprouting around, but then I could not help but wonder for whom are they made, where did they get that much money… But it’s not of my business, right? So let me just take it as it is.

So happy to find stalls serving the locals on this run. Since we stayed near the beach, most of the restaurants are frequented by tourists; and, I felt that it’s just not the same — the taste, most of all the price — compared to the daily consumption of the locals.

I think I like more mi quang over pho.

So that’s the “in between running” in Da Nang, Vietnam.