I am still in awe every time I am reminded that it has been nine years since I started running. It doesn’t feel like almost a decade at all but it actually is. I became a runner in 2010 and like most runners we know, my first was a 3KM fun run for a cause, the 2010 Pinay in Action. 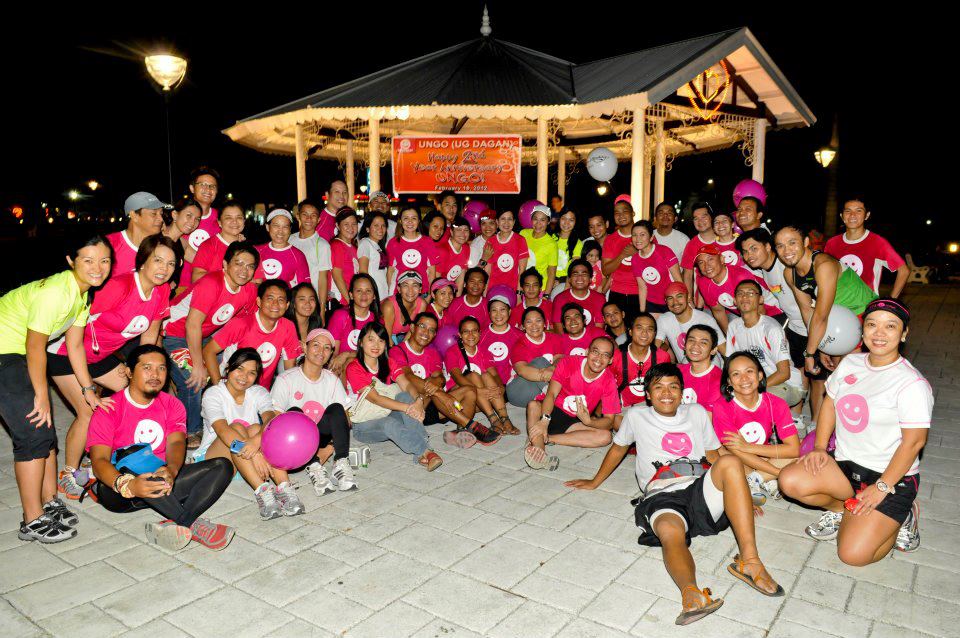 Before I conquered that 3KM though, my running journey started one fateful Friday night when I joined a group of night runners famously known as Ungo ug Dagan or Ungo runners. You would know when we were on the road because we would light the night PINK and we would greet everyone we meet with a huge SMILEY. The group helped me conquer my 3KM, 6KM, 10KM, 12KM, and later on, my marathons. 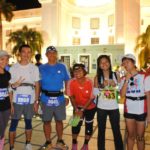 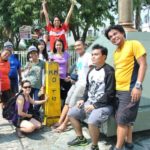 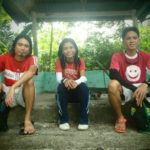 Until one day, I found fellows who also thought it would be an awesome experience if we could run-tour around Cebu province. We did it! We ran 25KM to 30KM every week around the coastal areas of Cebu for seven months. We called our group Runroo and we conquered a number of marathons, ultramarathons, and trail runs together with the support of some generous souls.

Most of my beautiful memories on the roads and trails are filled with tears and cheers I’ve shared with them.

When we started pursuing the new paths life has led us to, we could no longer find time for a group run like we used to. We all found something else to keep our Fridays occupied. We have met new people we also loved spending time with, and we have started doing other things we love, as well.

We didn’t fell apart. We just ended up growing apart and we were happy.

Despite not having a team to do weeknight runs and weekend long runs with, I never stopped running. It eventually became not only an aspect of my life but my life.

Running led me to a lot of amazing people, some of them later became my new running family. Now, I am part of the Paksit Running group of Paksit Photos and I also run with my Team BANGxFM fellows. 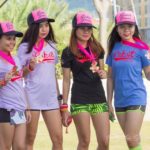 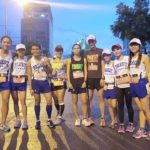 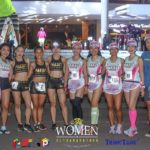 To be honest, I love it when I am running alone. It’s one of the reasons why I love ultramarathons because most of the time I end up running on my own and I have but my thoughts, fears, and shits to deal with. However, I enjoy it so much when I am with my team mates, too.

They motivate me to follow my running program and improve my performance, they inspire me to reach my running goals, and they teach me a lot of things I know I needed to know about running and everything else. They are now my extended family.

I know that one day, we will eventually follow different tracks. Some will run even faster and pursue competitions near and far, some will stop training and choose the sideline, some will evolve and find other related sports and outdoor activities like triathlon, paddling, mountaineering, and what not, and some will form a new team, find a new pack, and run to reach new goals. 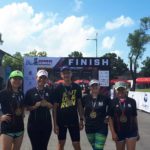 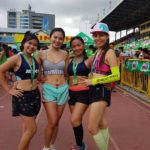 Eventually, I know we will grow apart, too, but one thing will never change – they are always part of me and I am always part of them. These are the teams and the people who made me.

I’m not sure if they would end up reading this but in case they do, I would take this opportunity to let them know that my raramuri soul is forever grateful.