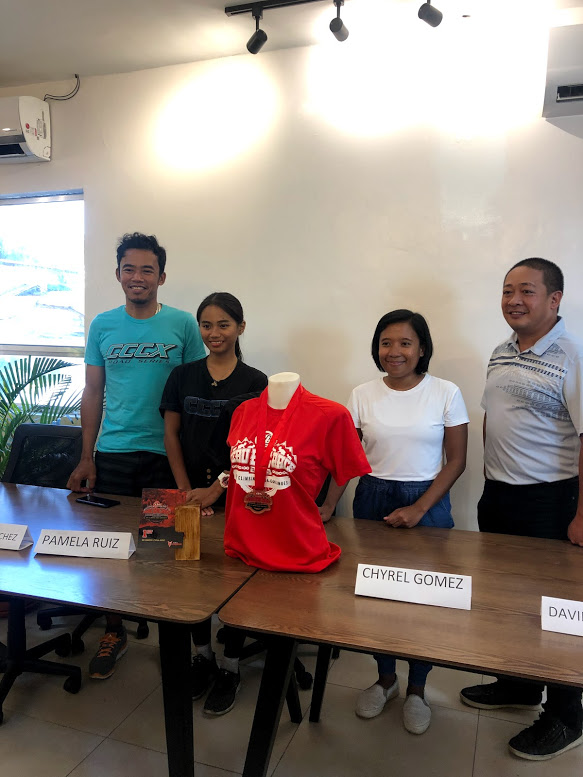 Road cycling has become wildly popular in Cebu because of Ironman. While mountain biking, though has always been here, has remained to be this not-so-secret society of people, who you see mostly going up and down the trans-central highway.

And, one of those of the “not-so-secret society of Cebu MTB” is the Team Big Ring. If you’re familiar with the Cebu’s MTB scene, TBR is one of the oldest groups that still exists until now. I remember them as the group who regularly organizes free bike camps as a way to introduce new (or not) mountain bikers to what is beyond transcentral highway, that there are more trails in Cebu.

Last year, Team Big Ring organized an official mountainbike race called Cebu Epic. As a mere spectator, it looks like a David organizing a Goliath event. So much respect to the group for taking the courage of organizing a mountain event because it’s just wild as the mountains of Cebu. (insert note to let us please be more aware and conscious in taking care of our city’s natural beauty.)

So what is Cebu Epic again? Chyrel Gomez of Team Big Ring, shared a bit of how the race started, how big it becomes now on its 2nd edition, and what to expect on race day. (More about the race guidelines will be discussed during the race briefing and race kit distribution this Saturday at Abuhan.)

Cebu Epic 2019 is not only big because of its numbers but because big names in mountain biking are joining. Cebu Epic 2018 Champion Dongkey Sanchez and National Athlete Pamela Ruiz were present during the press conference. Both cycling athletes are from Keith DeFiebre Cycling Team.

Here’s a video clip of Dongkey Sanchez explaining why he’s back to defend his title:

How did this champion got into biking:

Another big win for Cebu Epic is to put a female category in their race, and that National Athletes, Pamela Ruiz and Athena Magpantay, answered the call.

Let’s get to know more Pamela Ruiz in the following video:

The two cycling athletes from Keith DeFiebre Cycling Team also talked about other biking topics. Following are video clips from the conversation during the press conference:

On training and preparation:

On their love for biking, and fave weekend routes in Cebu:

The epic route… In the following video, everyone chipped on what they thought about the route based on their experience.

So what’s next? Something bigger than Goliath? =) See what TBR’s Chyrel Gomez announcement.

Have a safe epic ride to all the bikers this June 9, 2019! Be the David to the Goliath mountains of Cebu!

View all posts by owrange →
Running in Richard Gomez’ City, Ormoc =)
The teams that made me