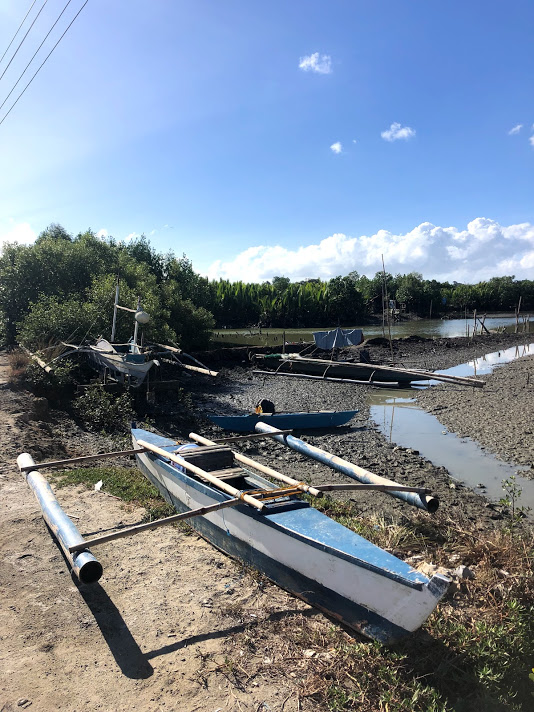 But I cling so hard to running, like no way, I’m breaking up with it. So when I say, “I do NOT run;” it actually means, I still do run but only the 5KM around the subdivision kind of running, which if you have been running a lot can feel like you’re not really running!

So this year 2019, after an ugly (which is nothing new) Cebu Marathon performance, I vowed that I will really do better in 2020. I’m aiming to get an 8min/km average pace in CCM 2020. I know, it’s way too slow for other runners but then I’m not you, and you are not me, and nobody really cares. =) But I’m jotting it down because as they say “it gets closer to becoming true when you write it down, and announce it to the universe because the universe probably cares.”

So after CCM, I try hard to avoid going back to “not running more than 5KM.” And, if it’s hard to start as a newbie in running, I feel it’s HARDER to get back at running because the tendency is to aim to get back as fast as possible to the peak of running, of what I used to have. So I can easily get impatient and disheartened when I’d see that I’m quite far from the “peak.” 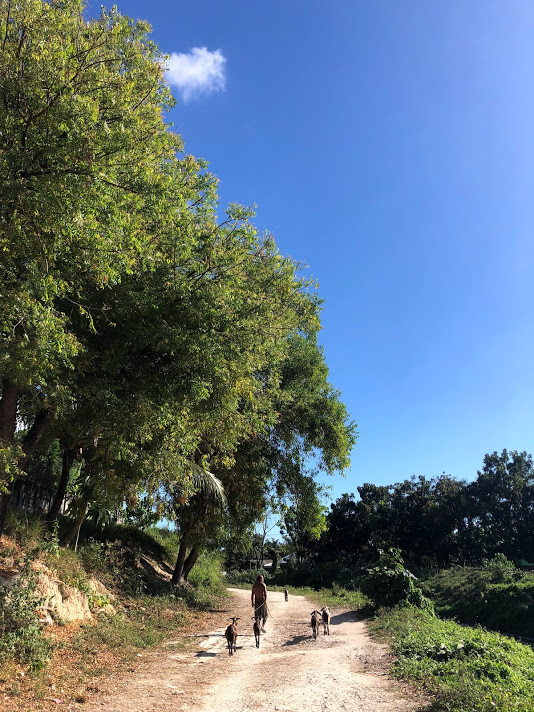 So I had to erase all the expectations, and just like put on the shoes, and get off. This March, I vowed to run 15KM on weekends on my own, alone because the husband is injured (He also has his own excuses.). I tend be picky about where to run, but then I have to set that aside, and just pick the most convenient route which is the Tayud-Lilo-an road, like our typical main road without the sidewalk and all. But whatever can give me 15KM every weekend, then be it!

So finally, last weekend, I got my 3rd 15KM weekend run! In life, I feel that tasks / challenges can get easier on the 3rd time. The 3rd time is also when it started to grow its roots like it’s hard to “unstuck” it. Third time is when it starts to become really becomes a part of you. So here’s a pat on my back for reaching the state where the “roots” get rooted! ROOTS, PLEASE DO NOT DIE ON ME ANY MORE! =)

Thankful for the sunrises that greeted me on my weekend morning runs! 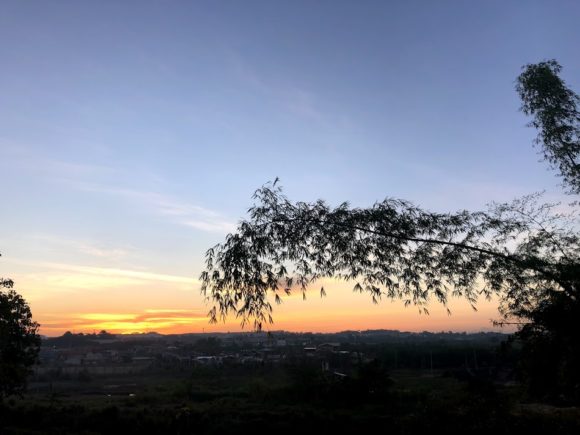 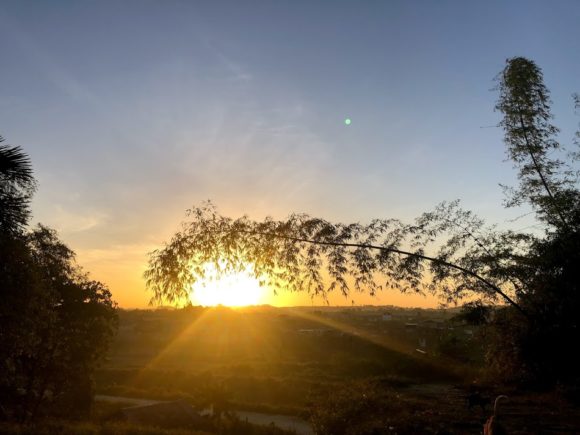 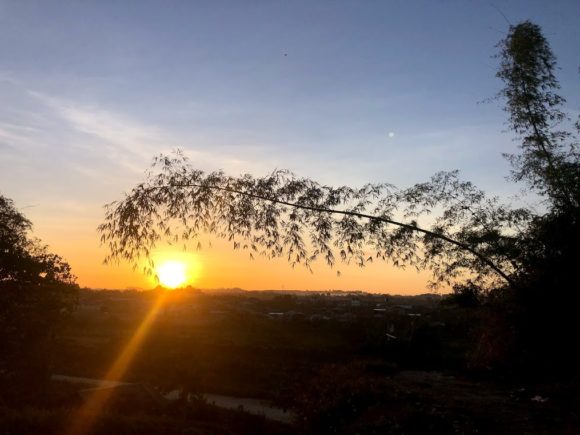 There’s also a point that I talk a lot, and it never stops… like this! =) 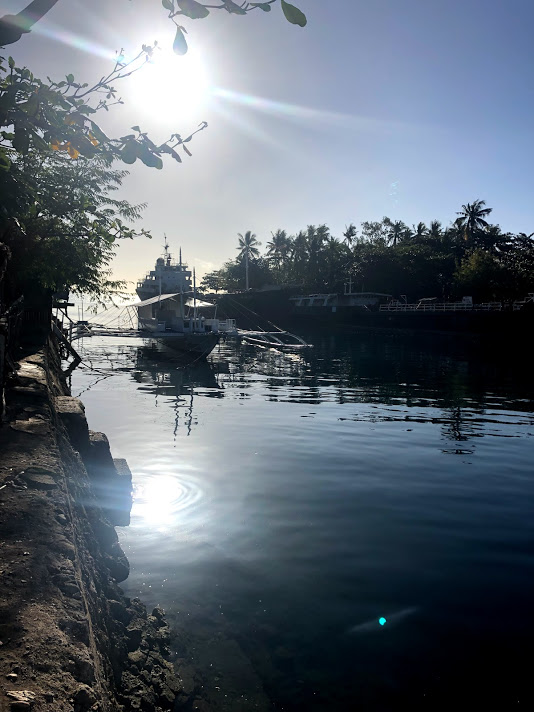