Back in the days, IT Park was considered to be a good running place. But right now, it’s too crowded for you to do any running / walking. My fastest 3KM was recorded in IT Park. Right now, even doing walking laps around IT Park is just too much effort, either you’re against a crowd of people or cars or construction facility / equipment.

This February, we started staying for a few days in a week in IT Park so it kind of pushed me to find a nearby place to do a quick run / jog. Thankfully, I found one. This is a pretty obvious place, I’ve seen it in other running friends’ social media posts. But it’s just recently that I personally see it with my own eyes.

So I’m sharing it here just in case there are other running friends (or friends who just want to do something physical) who are as clueless as me about Central Command, Camp Lapulapu’s “playground.” There are 2 entrances, one is that near the JY Mall, the other one is on the Apas side. 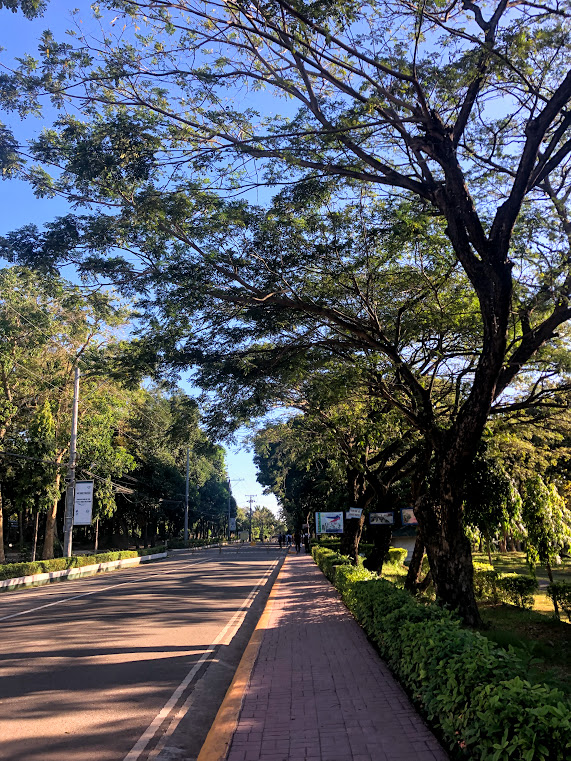 And, the most exciting part are the enticing foodies around the exit area. =) 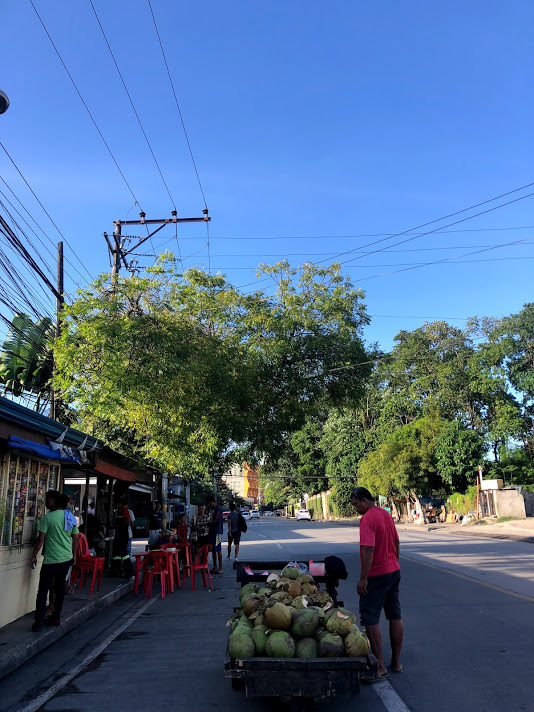 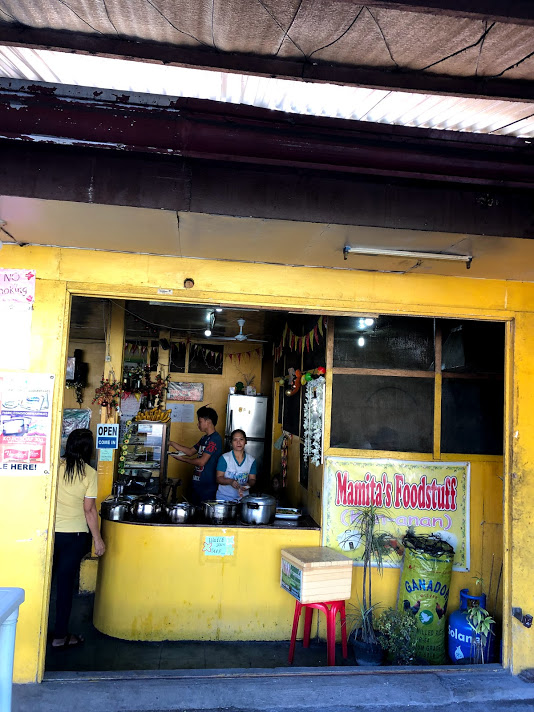 One Response to Running in Central Park… Central Command Park!