MacLehose Trail is the longest among the “Long Trails” of Hong Kong (HK Trail 50KM, Lantau Trail 70KM, Wilson Trail 78KM). It is divided into 10 sections. (For more details and map of MacLehose Trail, check here >>.)

Of course, I did not do the 100KM. We just did probably 1 or 2 sections, around 15KM in total. I really have no good sense of direction and reading maps, so I could not write here in details where we started, and which exact section we ran / trekked. Anyhow, Google has better information. So I’ll just share some of the photos I took.

So MacLehose Trail snakes around Kowloon area and New Territories area of Hong Kong. As my stereotype, Kowloon is Mong Kok / Ladies’ Market (like I’m in Colon, Cebu except it’s cold), and New Territories is where I’d be just 1 step away from entering China because it’s where the border of China and HK. In short, I felt like when I go further into Kowloon and New Territories, they’re no longer as fancy as being in the Central Hong Kong with all the flashy brand shops. Also, English gets to be more challenging but I guess that’s the charm of it.

We stayed in Mei Foo, Kowloon at a place called Heritage Lodge, which was “near” to some sections of the MacLehose Trails. But as usual, we underestimated, and probably trekked around 3KM before we got to the trail head. 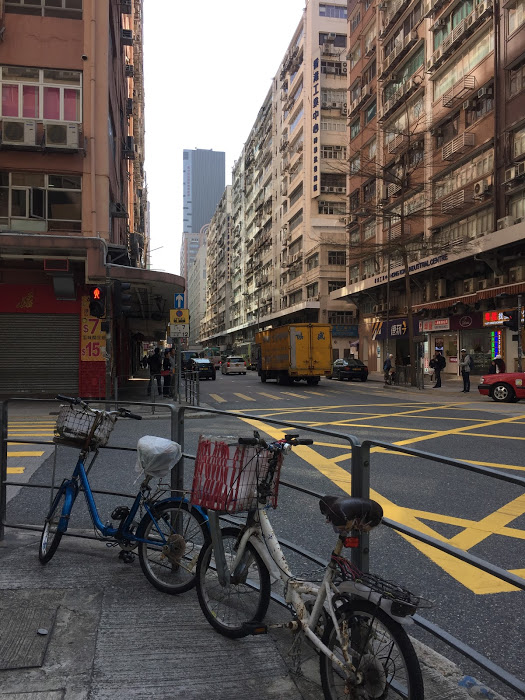 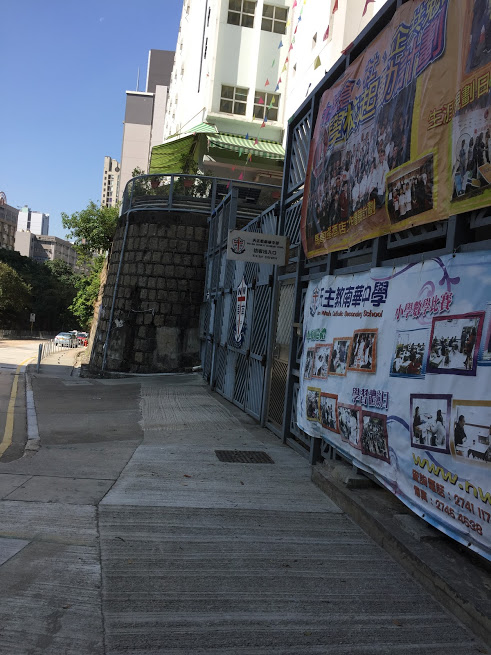 Bloggerpose… Welcome to my hood!

Still not the “trail head”…

We passed trail-looking, roads, and more trail-looking areas but we never got to the official trail head start so… 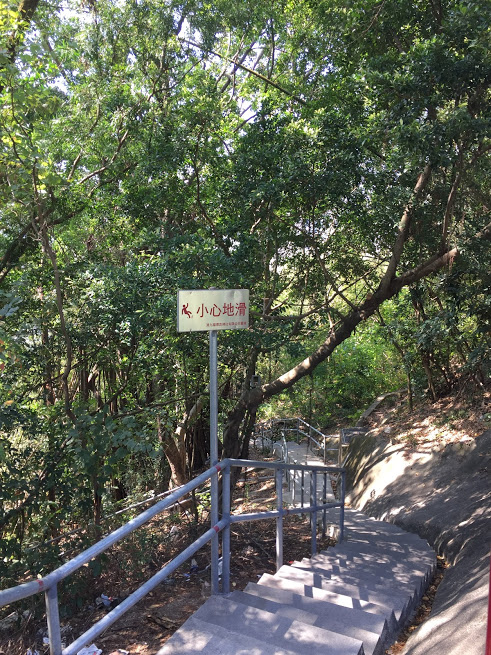 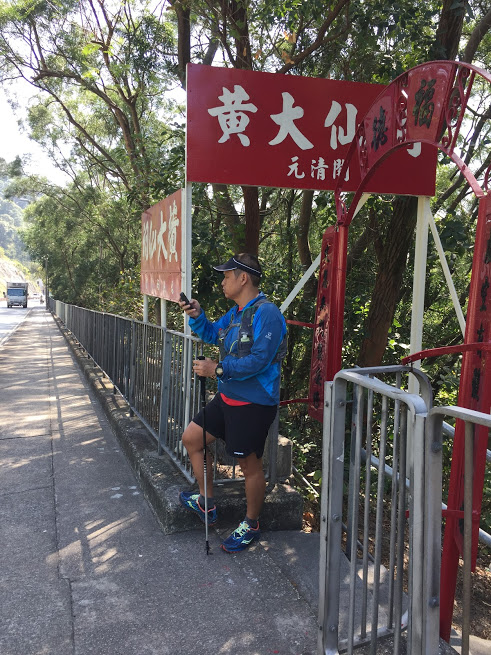 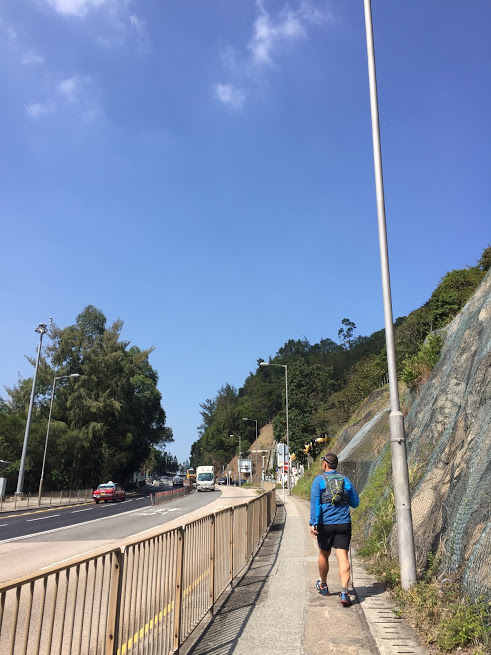 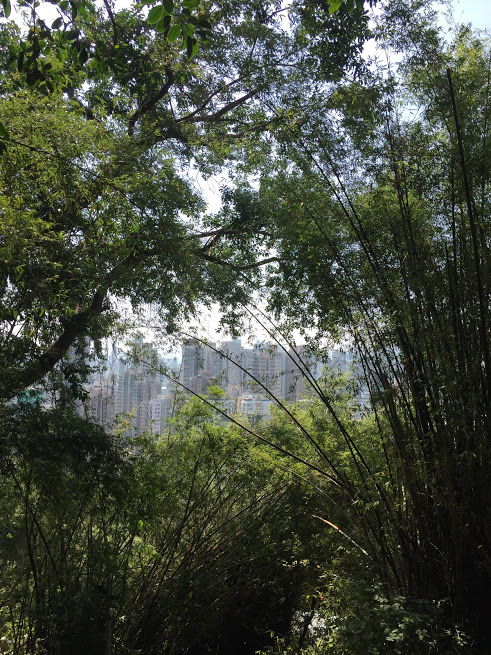 …we just sort of found an entry that cut into the trail because I’m legit Filipino. =) The first part of our trek reminded me a lot of the trails back in Consolacion, Cebu except the weather is colder, and the trails are marked, and you know that it will not be bulldozed any time soon for “development.”

It was relatively flat, just my kind of path. =) It was perfect to get that quick jaunt as you arrived in a new place. 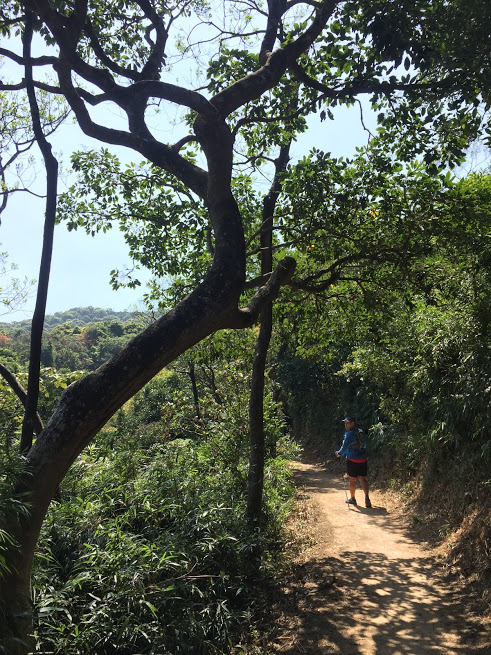 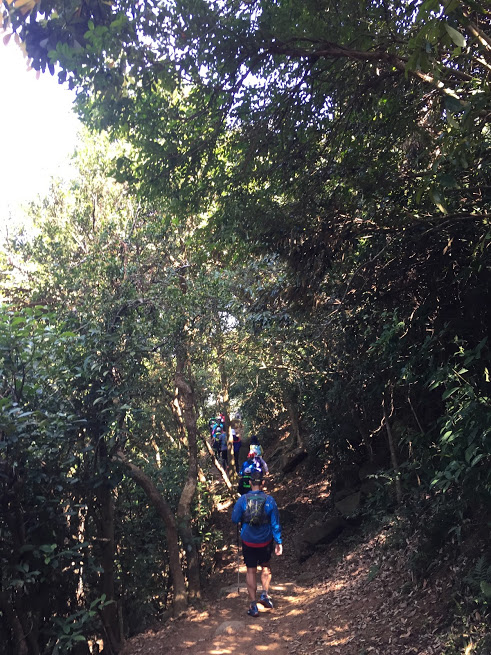 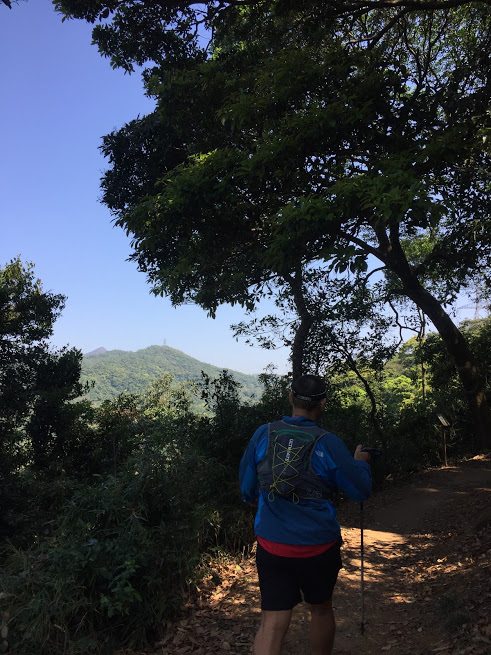 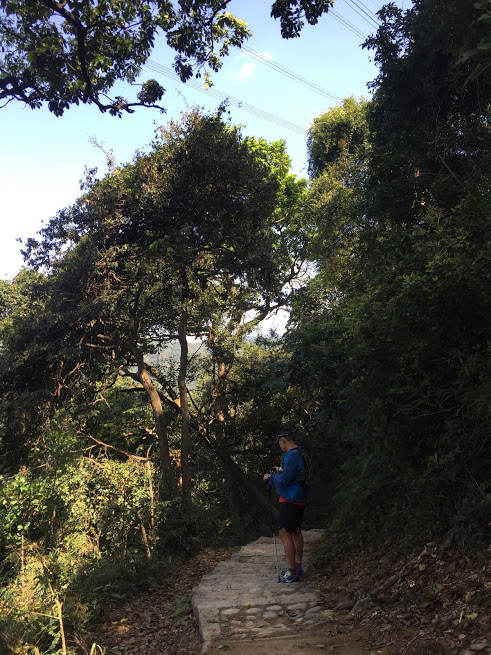 We planned to go to Lion’s Rock, so we took a detour that had me climbing up stairs for quite a stretch.

“Wu Tang clan!” the weirdest comment I got for my beanie / hat (which I made by my own hands!) along the trail. 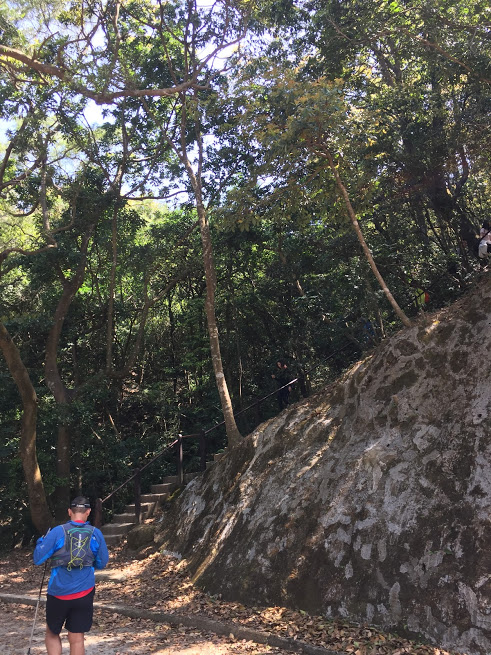 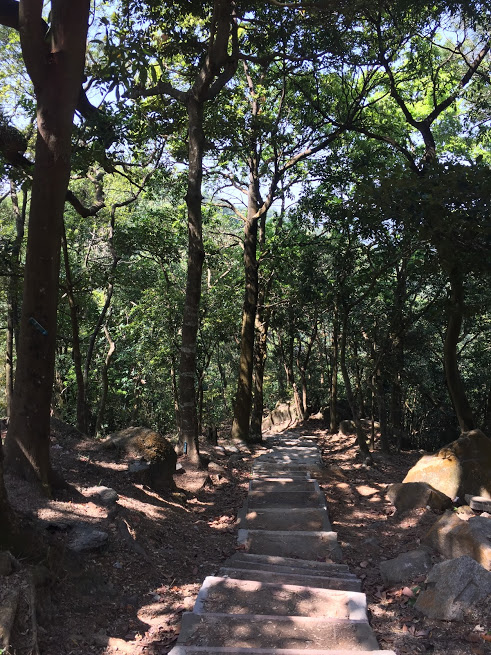 But as always when you’re struggling going up, the reward at the top is always worth it. Though, it made me think of Victoria’s Peak.

I don’t know which part of MacLehose Trail is this. But this view is quite the usual scene in HK trails.

After this view, we took this section. This would lead us to Lion’s Rock. I particularly love this stretch. It was on the side of the mountain with a view of the city, and sometimes we went through a ridge. 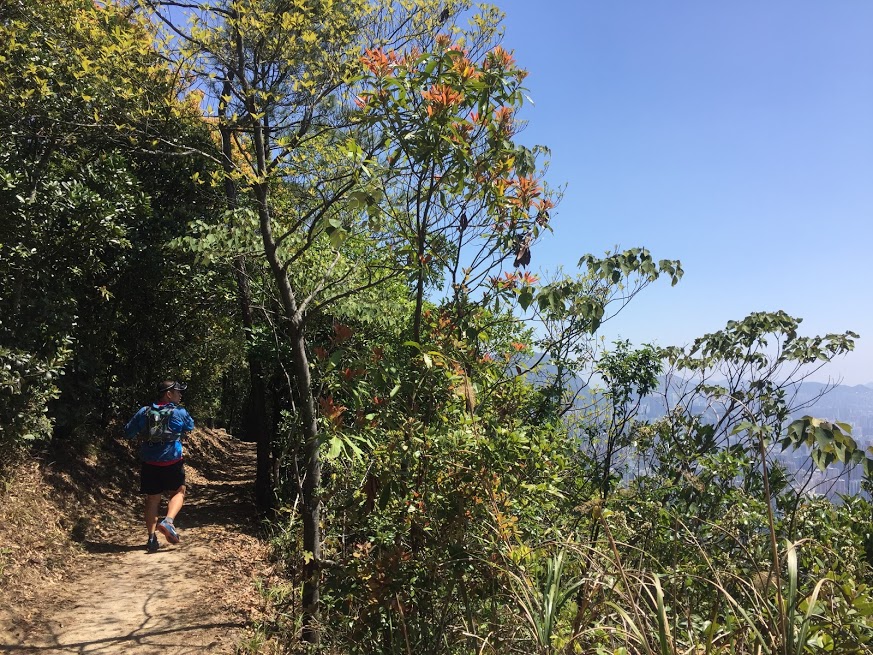 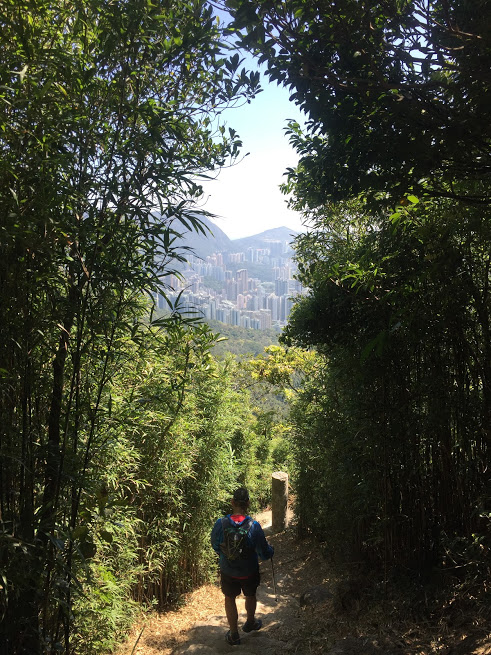 When we finally reached the detour to the Lion’s Rock, we abandoned the plan of going there as we had not much time; plus it has too many visitors. It’s definitely a very popular spot; it got me thinking of Osmena Peak. =)

And just like that, after being like away from the civilization, I’m in the bus stop praying that the next bus is not full.

And, of course, a trek is not complete without that treat at the end of it.

Presenting the noodles where reality meets the expectation. =) Just like the spots of MacLehose Trail, I do not know the name of these noodles. If my google translator was correct, it’s called “schezuan.” So who is MacLehose?

A closer view of MacLehose.