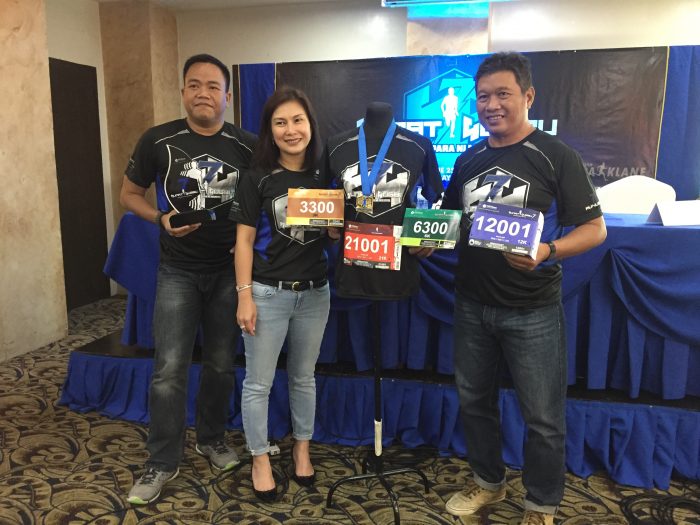 This is my nth post about Parklane Hotel Hunat Sugbu 21K race & fun run in this blogsite. I honestly run out of adjectives to describe this favorite local race of Cebu of mine, and of the running community. Being on its 7th edition, it’s a proof that it’s  a running event which runners look forward to join every year. So let me just be brief about why you should join this race.

For a local race to stay for that long, it has to have more than just nice shirts and freebies for it to be patronized by runners for that long. Let’s get to know a bit of its early beginnings with the following video of Nic Nacorda, the chairman of the Parklane Hunat Sugbu. Watch to get learn how they came up with “Hunat Sugbu.”

DO NOT INSULT YOUR STRENGTH

Hunat Sugbu has a uniquely relatively challenging route. It’s not that organizers want the runners to have a difficult race. But it’s because runners deserve it.

Joel Baring, the race director shared the “new” route this year in the following video.

Cheesy as it is. Just like any organized races, it may not be all that perfect but one thing for sure that the people behind this race is genuinely sincere about the event and the participants. Cenelyn Manguilimotan, GM of Cebu Parklane International Hotel, shared what they have prepared for this edition.

Aside from the “timing chip,” there is nothing new in this edition. And, it’s because they have covered all the essentials of a race ever since. The event’s shirt and finisher’s medals are always well thought of and designed by ultramarathoner Ervin Limpag of Parklane’s MarComm department. The buffet after the race is well-curated.

Cenelyn Manguilimotan, aside from being a talented golfer, this girl boss is an ultramarathoner. Thus, you know that she really means it when she would say that they would really wait until the very last runner.

But don’t wait to be the last runner to register! REGISTER EARLY because they sold out fast!!! 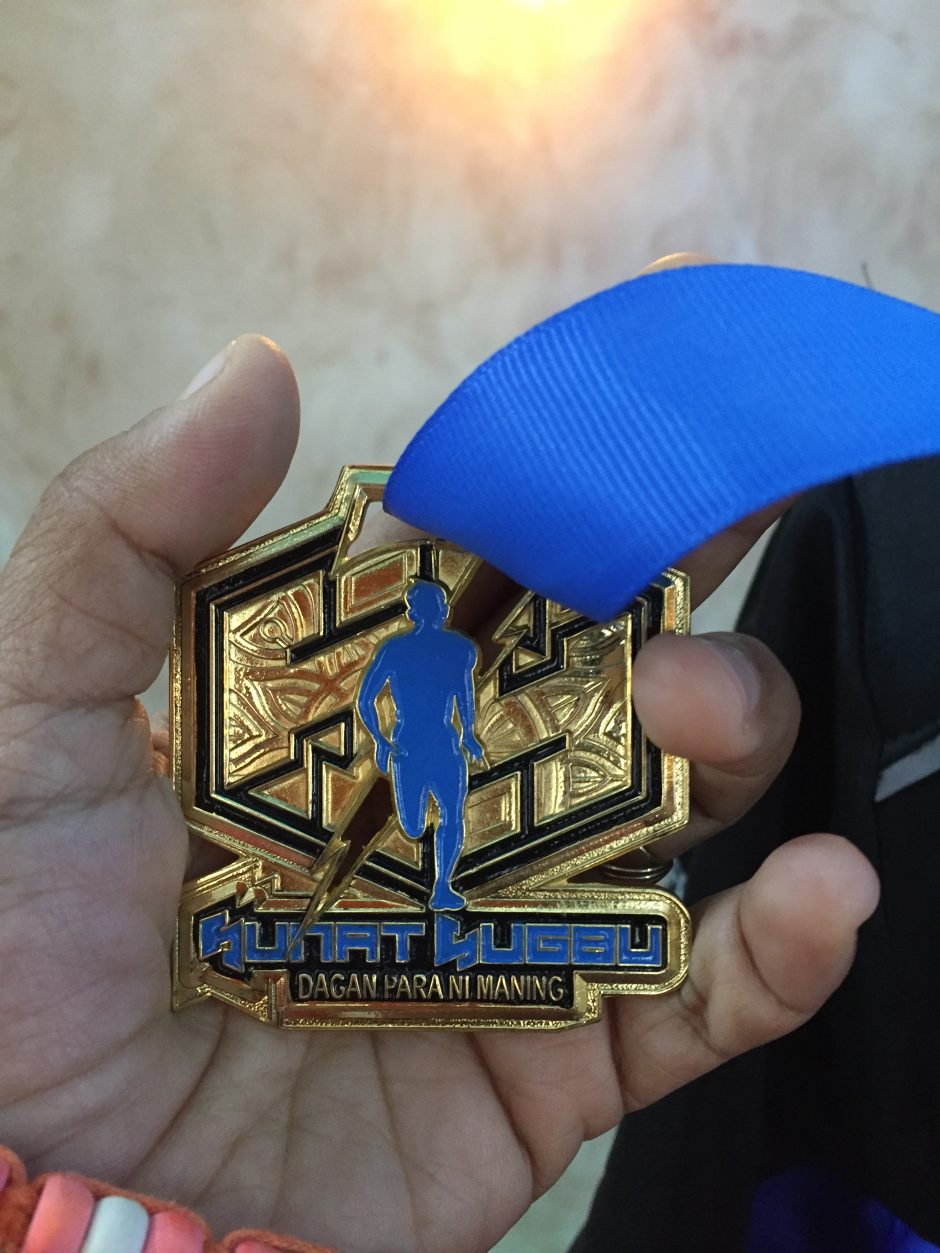 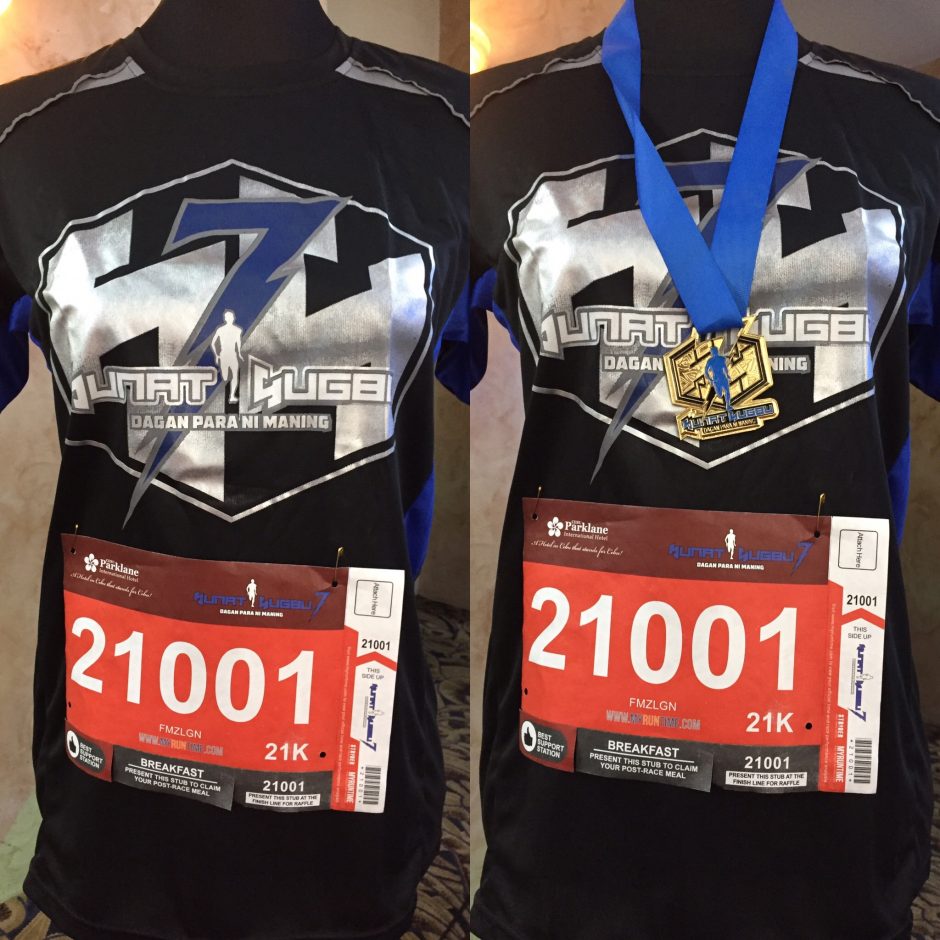