——–
Having won the Xterra Albay, Philippines in 2016, Bradley Weiss is considered to be the defending champion therefore he is the triathlete to beat in the race tomorrow. He was asked by Glen Dale Rosal of Cebu Daily News yesterday about who are the triathletes he considered as his strongest opponents. Watch the video below for Bradley Weiss’ answer. RACING TIPS
Jacqui Slack-Allen shared some racing tips, especially on how to adjust to the very hard route of Xterra Danao, Cebu. See video below.

Alex Roberts shared racing tips during the Meet the PRO.

Olly Shaw’s racing tips shared during the Meet the Pro.

Carina Wasle, who had an unlucky accident with her Xterra Liloan 2013 race, shared how Xterra Danao route is different compared to others.

Some photos from the pre-race day of Xterra Danao, Cebu, Philippines 2017: 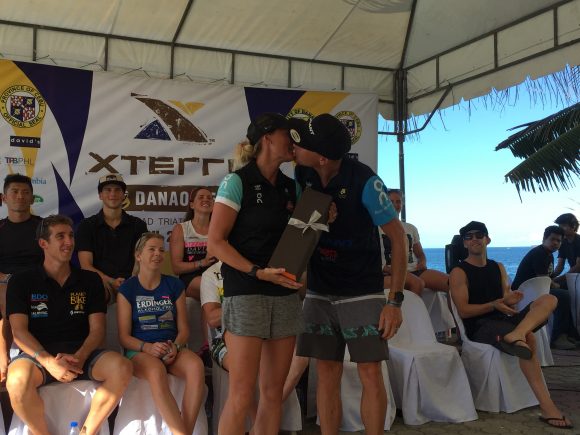 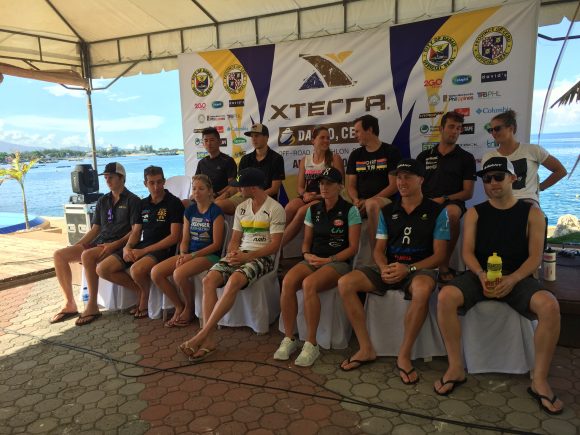 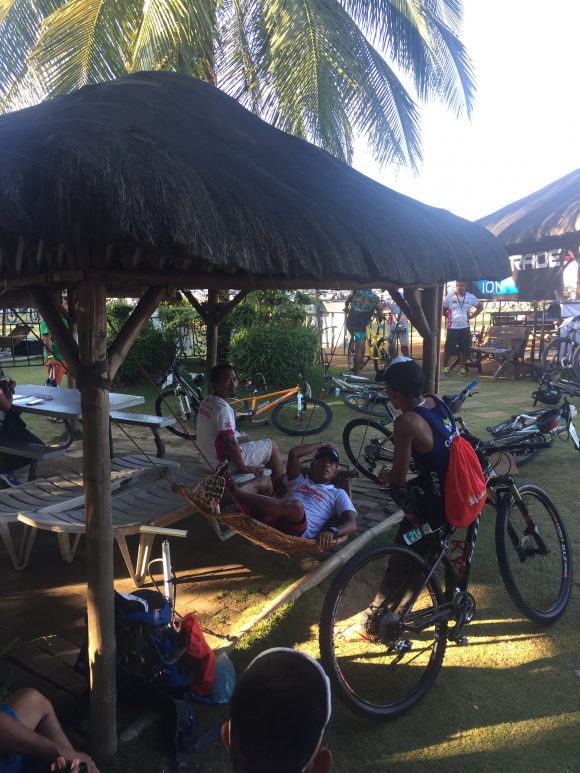 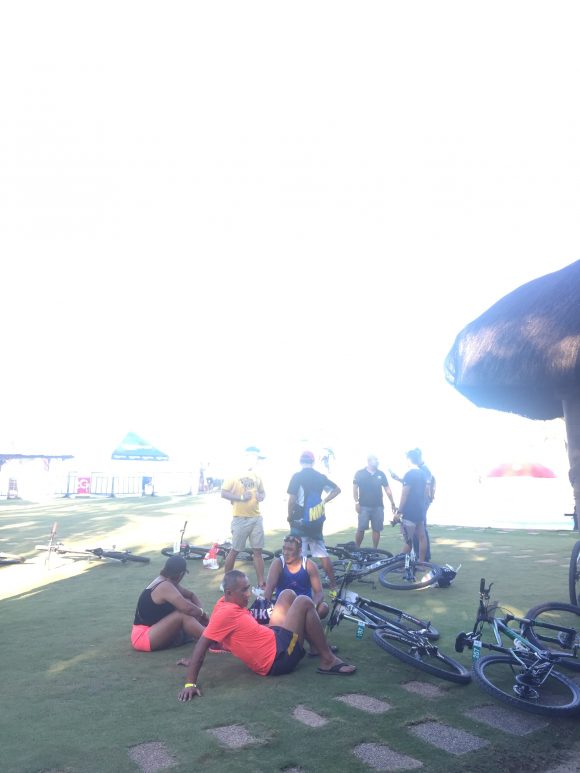 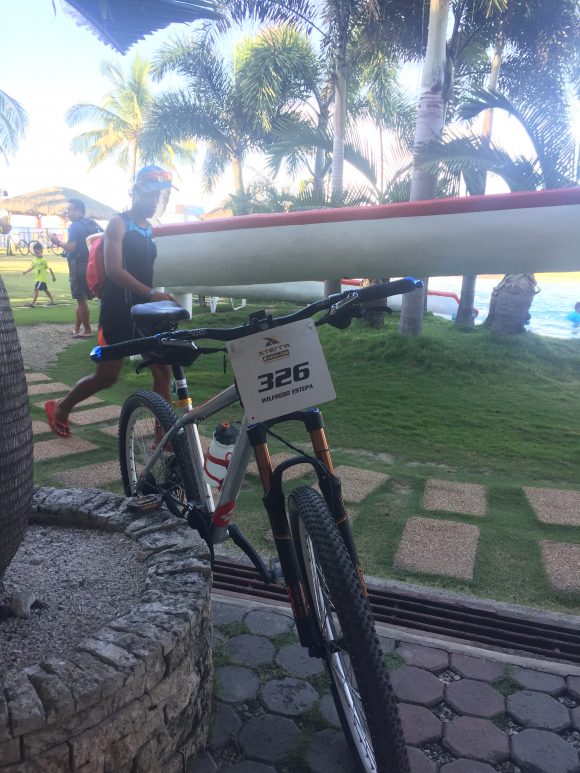 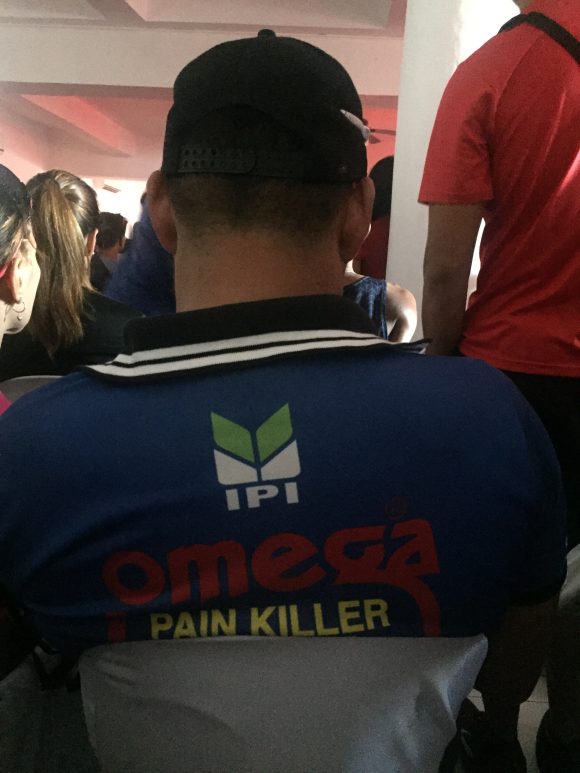 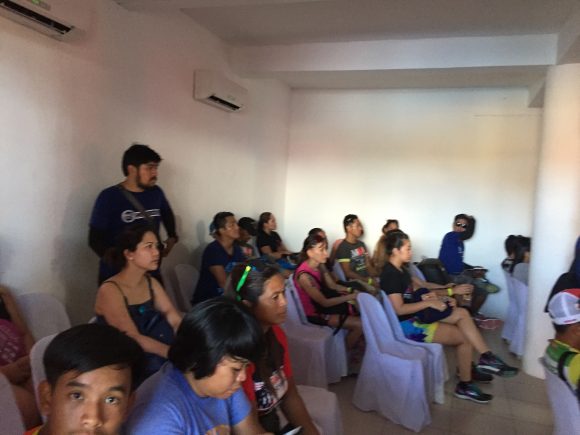 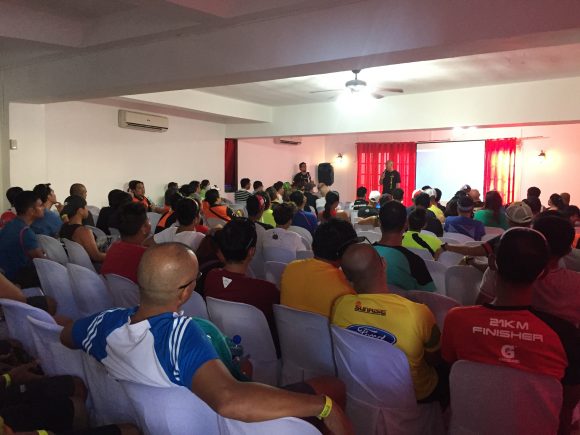 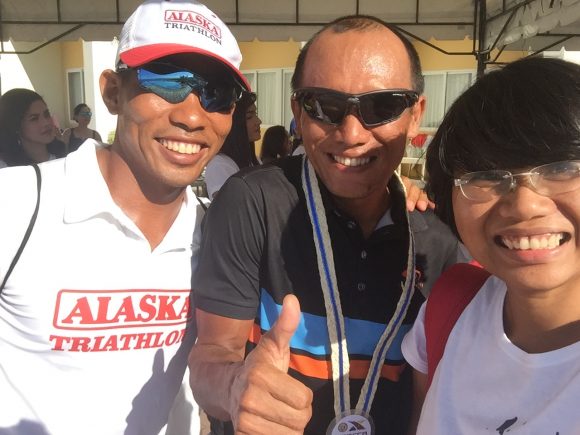 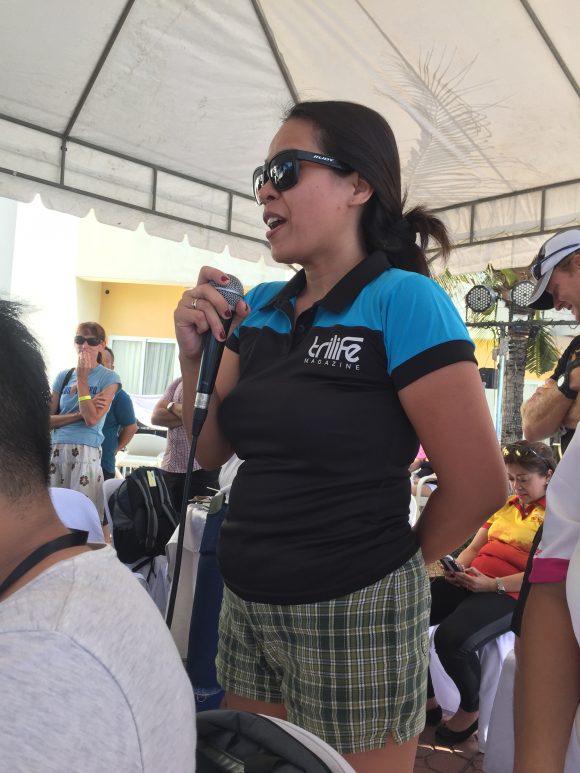 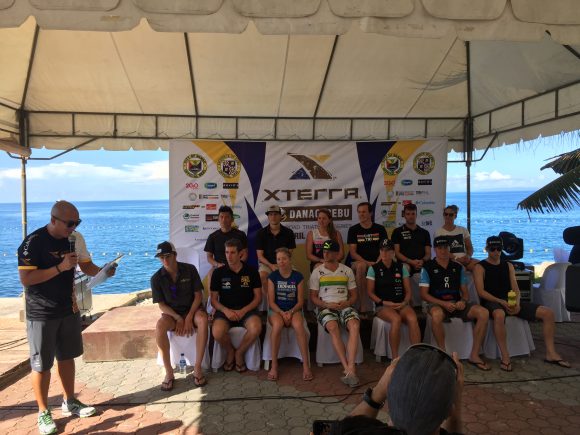 Meet the Pros of Xterra Danao 2017