It feels great to have Xterra Off-Road Triathlon back in Cebu this April 23, 2017. Note that this edition also offers a duathlon category.

If the duathlon edition is not reason enough for you to try Xterra… Think of it, it will be held in the mountain bike capital of Cebu, Danao City, where the sea is wild, and the mountain very raw. Even a non-biker like me is salivating.

Still not convince? Here’s a sneak peek to the the most important part of the race: 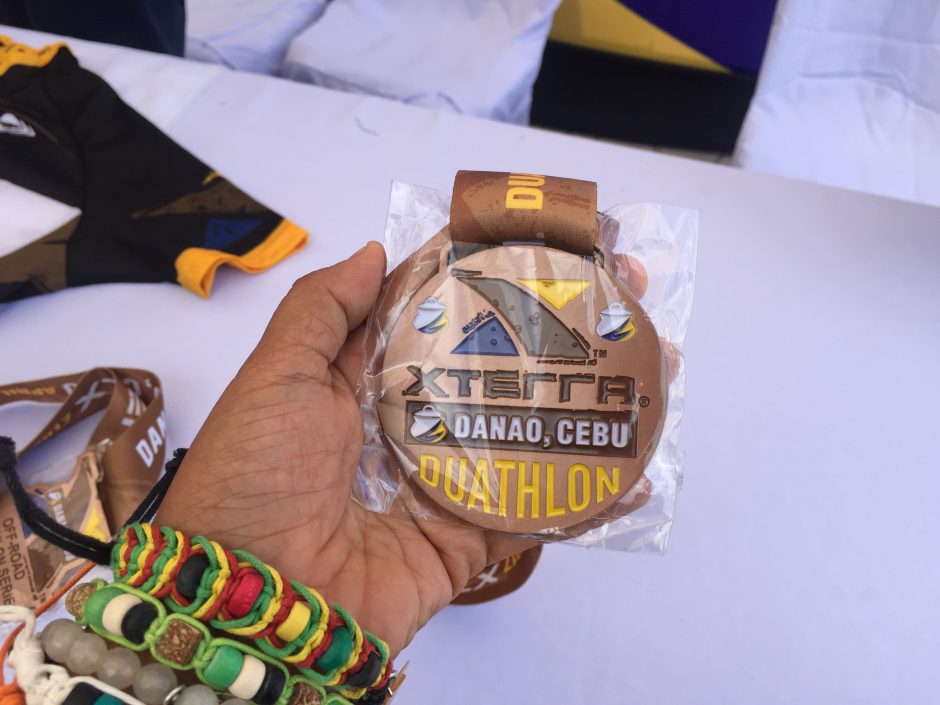 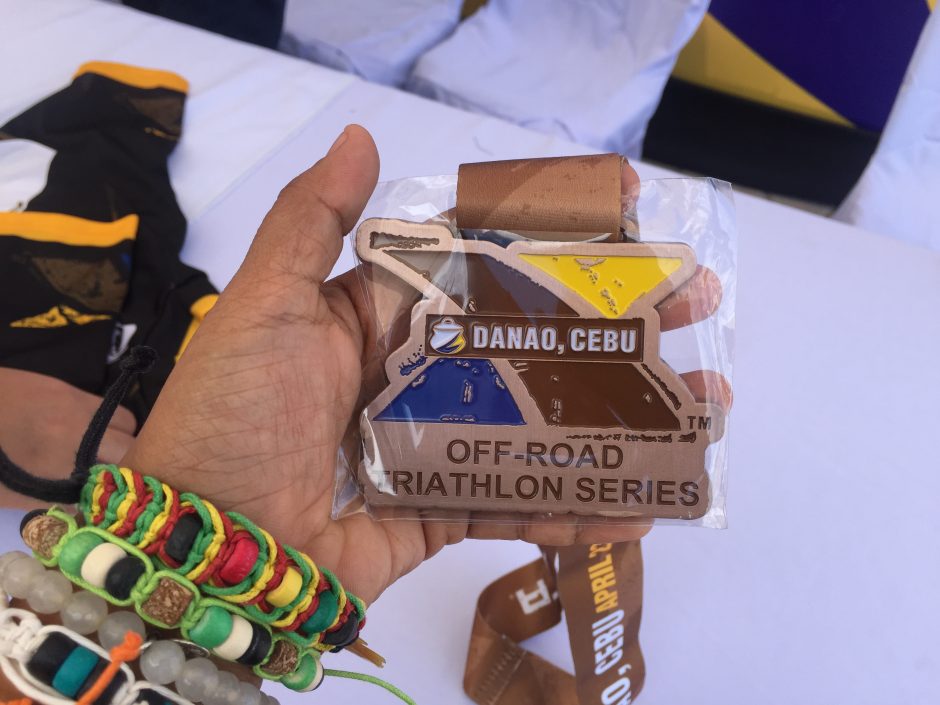 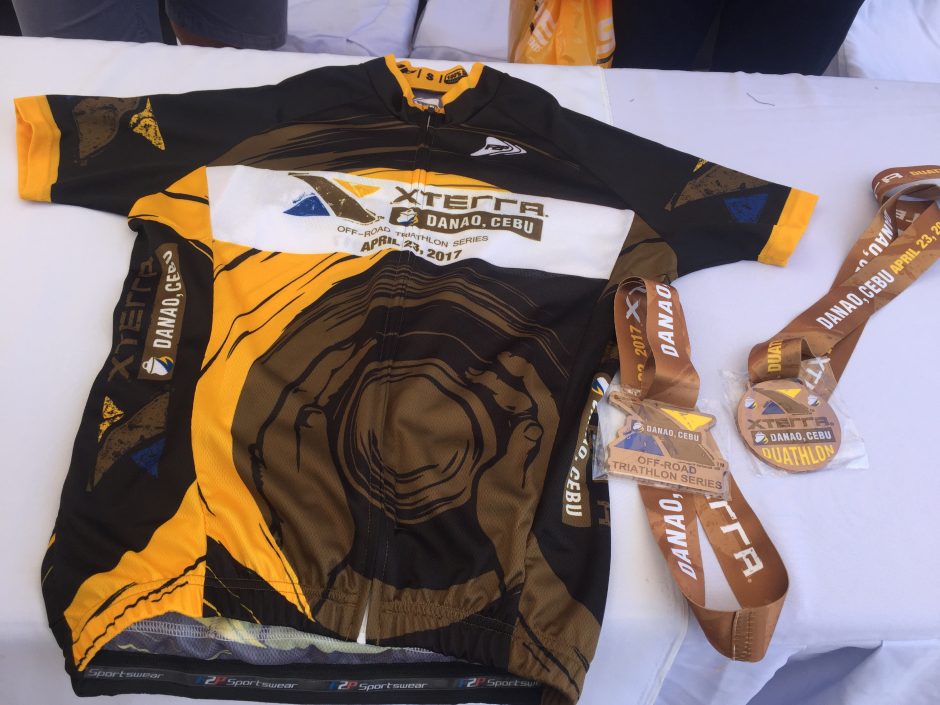 Since I’m really not a triathlon person because I don’t swim and bike (I’m low maintenance.), I was just happy to be people-watching during the press conference. I was happy feeling the warmth of the people organizing it, and supporting it.

And, based on the personalities present during the press conference held in Coco Palms Resort, every one is excited, thrilled, and supportive of the come-back of Xterra in the island of Cebu, Philippines. It’s a preview of how it more fun and thrilling it will be on the actual race day.

The personalities present were:

The Media Personalities of Cebu

Congressman Red Durano. The congressman opened the press conference event with a welcome message, and shared that he might be joining the race if he could come up with a relay team. Watch on his message in the below video:

Princess Galura, Sunrise Events Inc. General Manager, talked about the basics and history of Xterra, and what to expect with the first Danao edition. She introduced the Pro triathletes who are confirmed to be joining the upcoming race. Ben Allen and Jacqui Slack, who were constant participants of Xterra back in Lilo-an, are coming back. She also mentioned about what makes Xterra special, and what sets it apart from the very successful Ironman.

Following is video of Princess Galura’s speech during the Xterra Danao press conference.

Neville Manaois, Xterra / Sunrise Events Inc. Race Director, shared about the route profile of the upcoming Xterra Danao this April 23, 2017. Get a preview of the challenging Xterra route profile straight from the maker’s mouth in the following video:

Sir Dodong, assistant to the race director. Surprise who I saw looking dapper at the press conference? =)

I just had to have a selfie with him. =)

I’ve been a fan of this Cebu celebrity blogger behind mycebuphotoblog.com way before there is such thing as celebrity blogger, viral videoes, and even facebook. So there I just gotta “bloggerpose” with this guy. 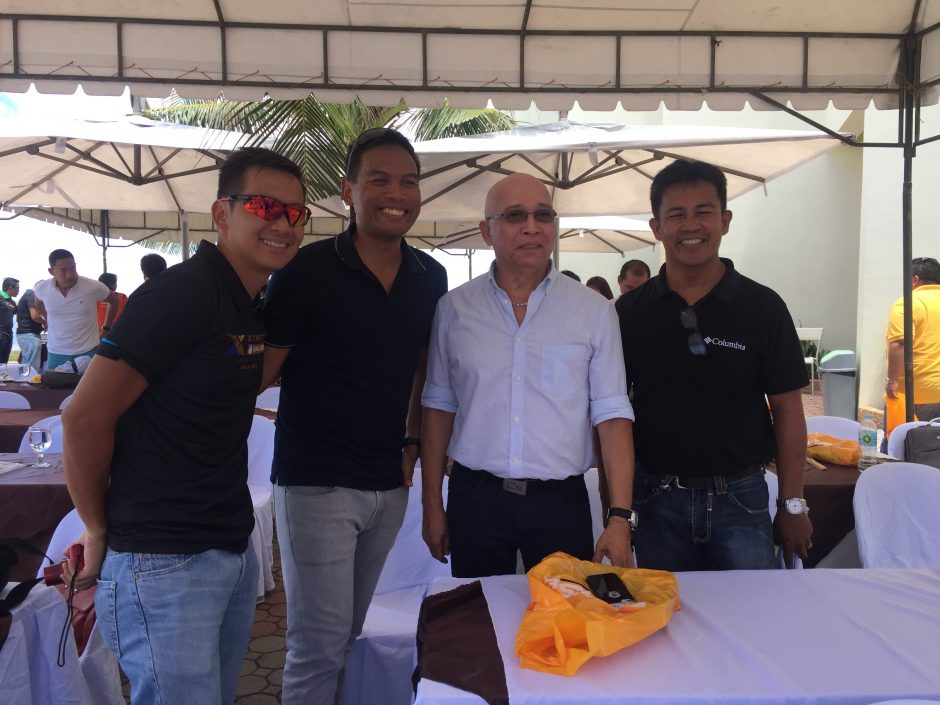 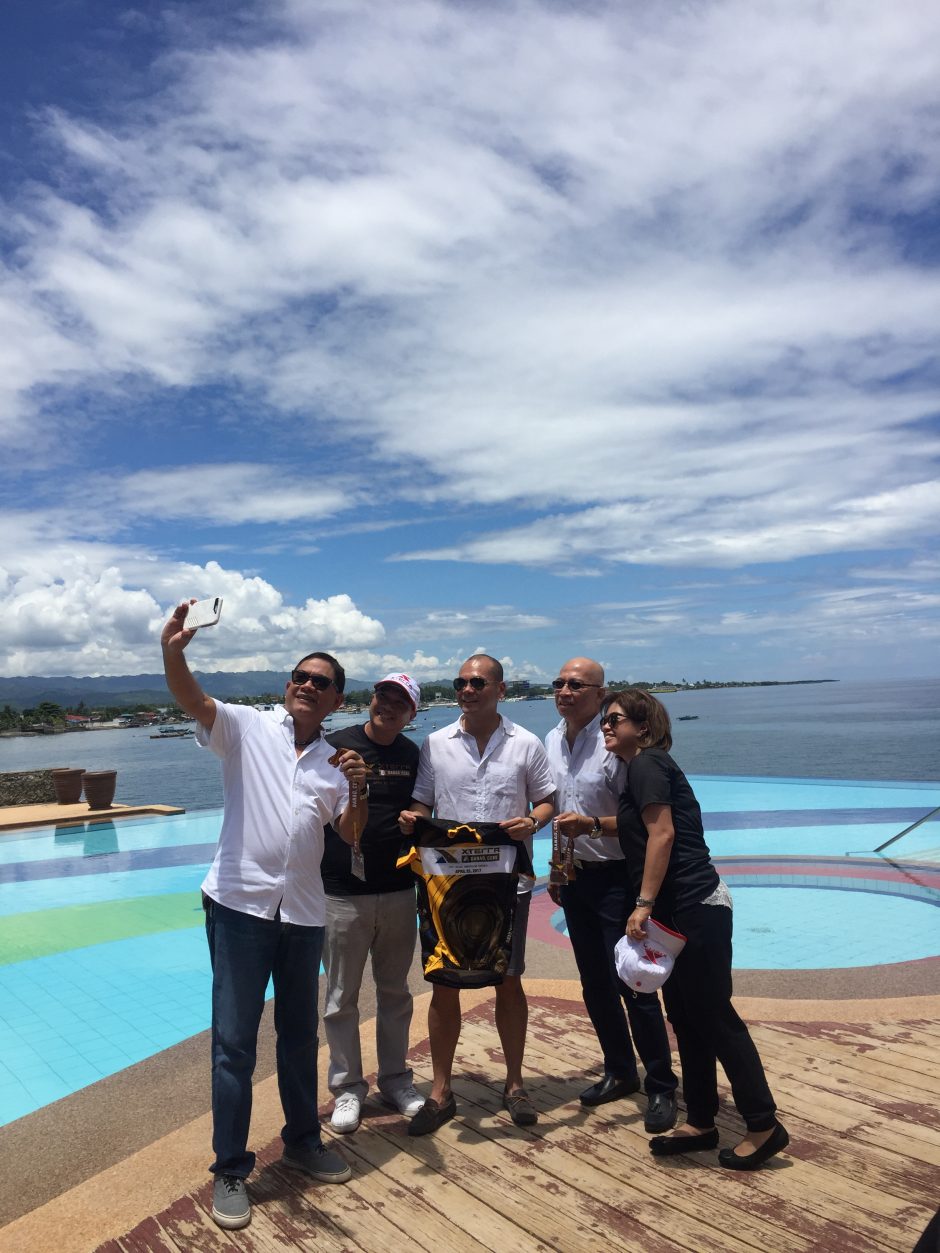 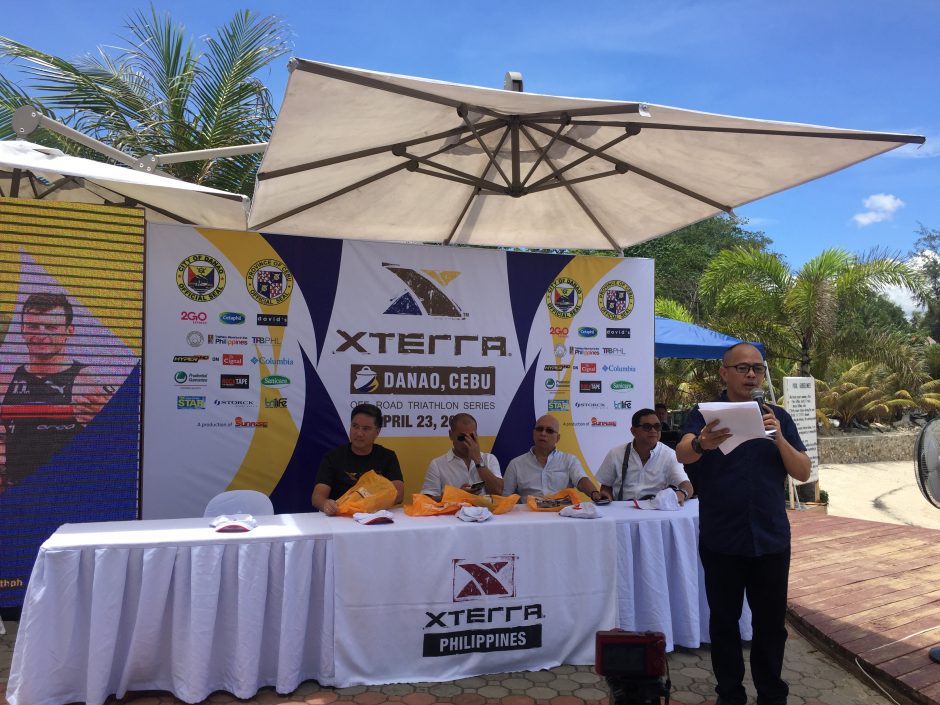 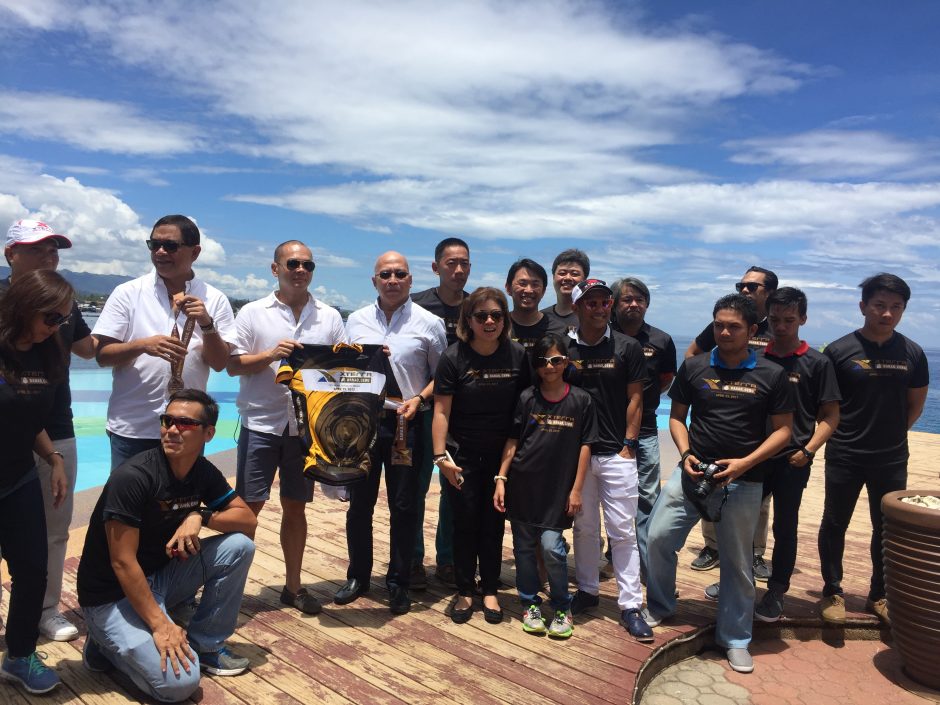 So there, hope to see you at the race day where I’ll be doing more people-watching. REGISTER NOW, head on to www.danao.xterraphil.com.