Related event: Cebu FAT ASS Trail 2016 – 50km & 80km, Oct. 14, 2016 (FREE)
******
To make the most of waiting of Mark giving a lecture, I trekked around USC-TC campus. I marveled at the new infrastructures inside the campus. They’re said to have the biggest library in Cebu (or it even in Southeast Asia?), according to the security guard and probably every single person there. But what really caught my attention was seeing the sign “Welcome USC Nature Park.” Wow! I mean USC-TC has always have the aura of “mountainous” and greenery. But the sign got me thinking if does USC-TC now maintains a nature park inside the campus?!? That’s exciting because it could mean that other schools, the city, and the province might copy them too. It would be very nice to for cities or towns to maintain pocket trails / parks for public use. (What I mean of nature park is functional usable park like NYC Central Park =), or SG’s MacRtichie Trail kind of park.)

Following are some photos and description of the Nature Park in USC-TC.

The USC Nature Park is located somewhere up above on the back part of USC-TC (assuming that USC-TC has only one entrance), at the back of their biggest library. It was dirt road going up there and hilly; if you’re a runner, you are thinking what I’m thinking — it’s definitely a perfect place for a good run. You will not miss it because there’s an arc with a sign “NATURE Trail” on the start of the trail. When you get inside the Nature Trail, it does really feel one. I trekked it for probably 1.5KM when I decided to go back to the trail head because the pathway became non-existent. Also, I backed-out because I felt a bit scared because “not like ours” might be lurking. Though I know there’s nothing to be scared about because the trail is probably in between USC-TC and big subdivisions. But as you get farther into the trail, you would know that not many people use it that much. Sayang, right?!? Hopefully, they could dedicate days to open it to the public so that it will not go to waste (Or maybe it’s already open. I’m not really sure). And, hopefully, there’s more information or a map of USC-TC’s nature park. 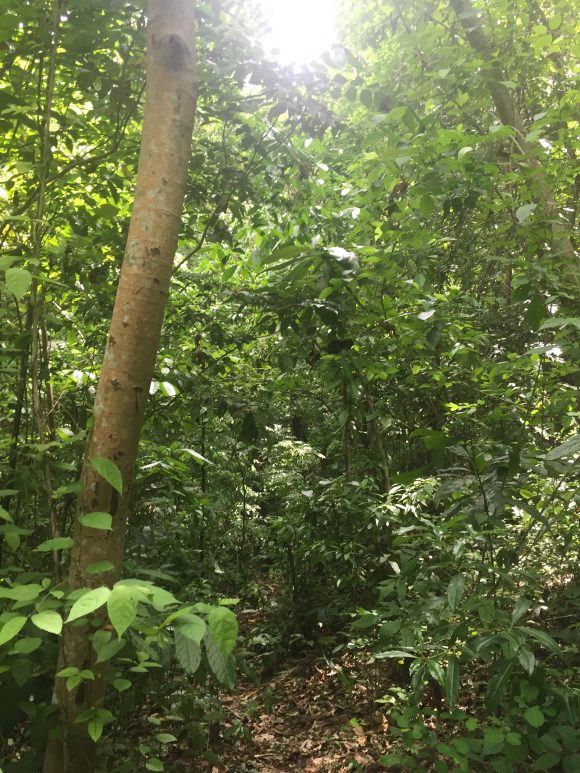 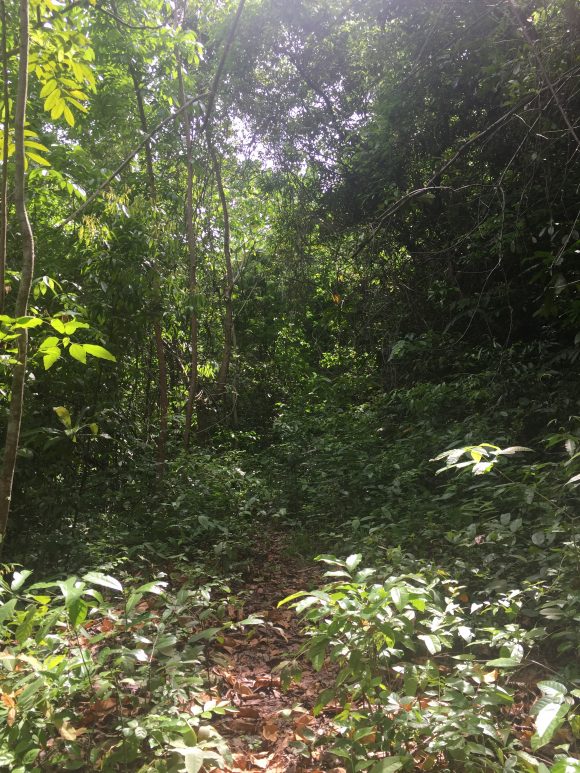 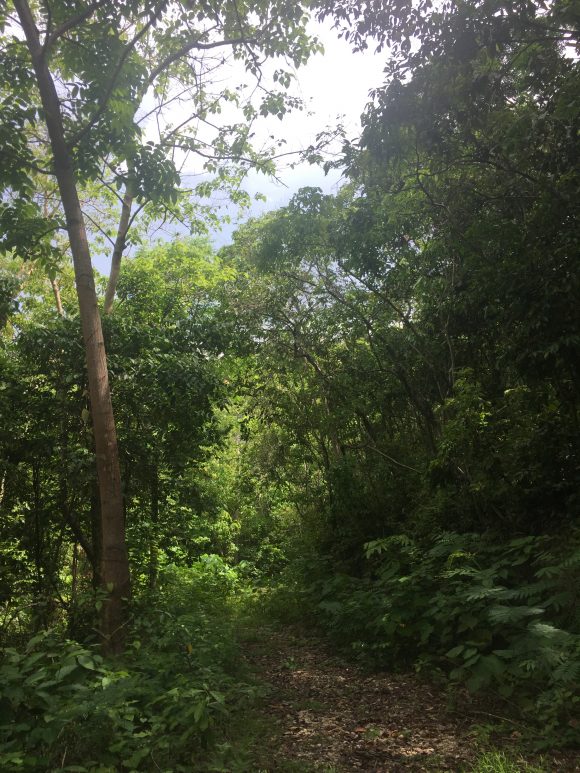 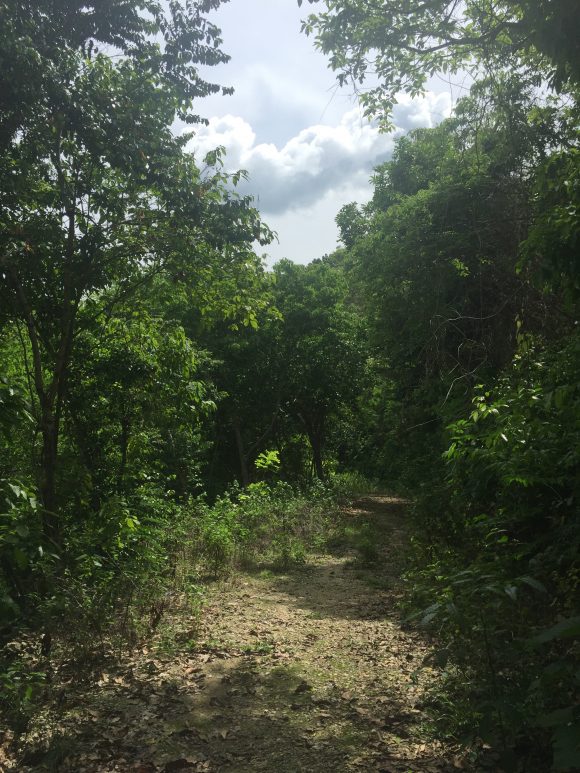