Saucony running shoes have been top favorites of triathletes. Here are the award-winning Saucony models which will be showcased in the upcoming Cobra Ironman 70.3 expo in Shangri-La Mactan, Cebu (July 30-Aug. 2, 2015).

Race day favorite is Type A6. Saucony Type A6 is favored by elite athletes for its exceptional comfort and lightweight support. Saucony brings a new standard for feather-light footwear with their speedy Endorphin Racer. Salivate no more because you can catch these running shoes at Saucony booth in the upcoming Cobra Ironman 70.3 expo in Shangri-La Mactan Cebu from July 30 to August 2, 2015. Plus, you can meet world-class professional athletes also at the Saucony booth.

These are some of the yummy colors that are available in the Philippines. 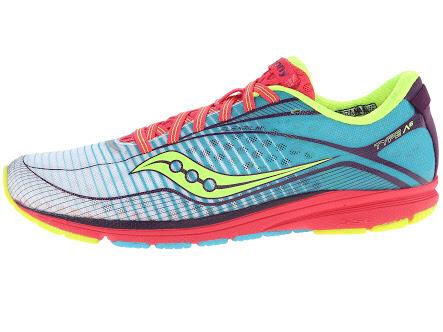 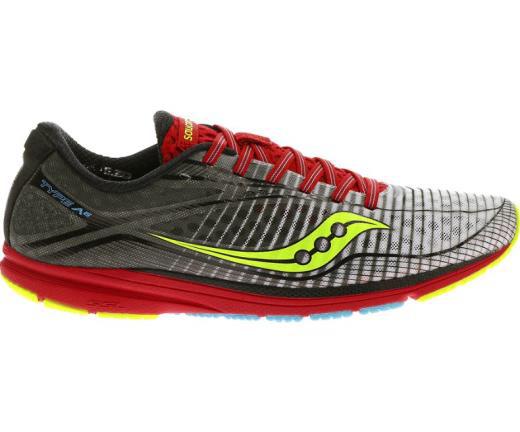 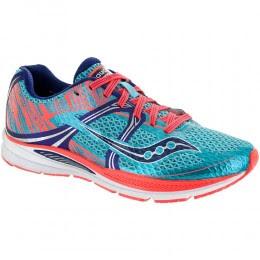 Find out the elite triathletes who will be representing Saucony and you can meet at the Cobra Ironman Expo at Mactan Shangrila, Cebu in our NEXT POST!

View all posts by owrange →
[#CheapTrails] Running in Iloilo: Madge-ness
Team Saucony Triathletes To Watch Out for this Cebu Cobra Ironman