On the left side are the organizers busy going thru their documents and whatnots. It was Joel Garganera who was on stage at this moment. The man who could not fail to make a boring race briefing become lively. And, the rest are the runners, friends, and family. There are 204 officially registered to Leg 3, which, I think, has the biggest number of runners of all the legs.

Why the number soared in Leg 3? Does it mean the tougher the route, the more runners want it? 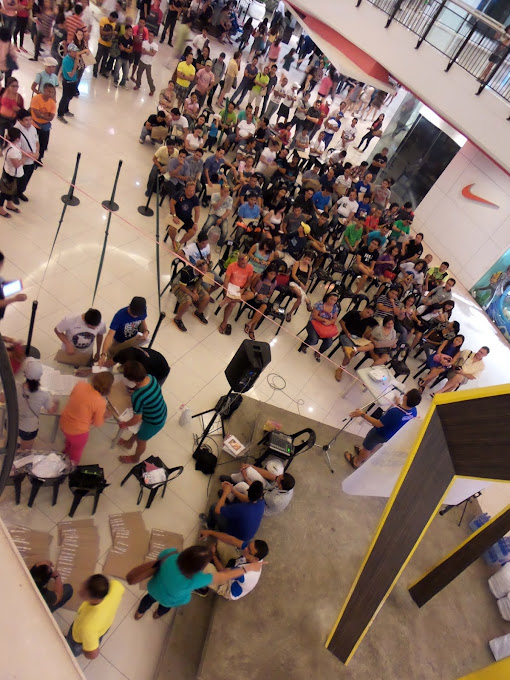 Following are few groups and runners at the race briefing:

TOES running group, Leyte with Jade Abellana. Other girls would definitely miss a good fight from this girl.  As for this time, she will be in the race as a supportive running partner. =) 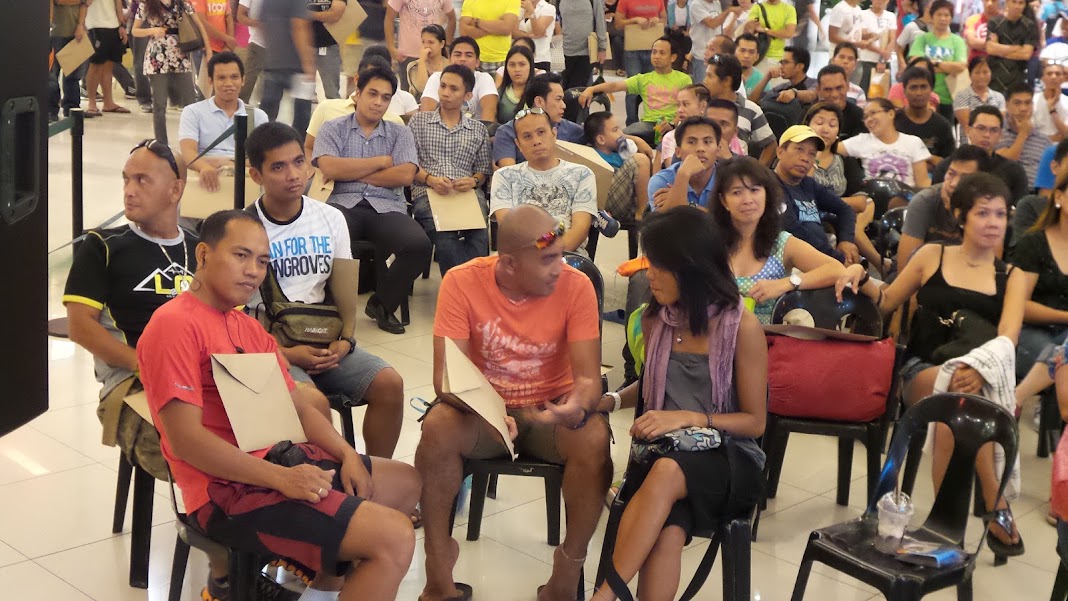 Jade Abellana with the TOES

Ultrarunners Club of Davao. When Titans and TDR are in one force, you will get an eagle! It would be futile to fight against them, thus, your only option is to reckon with them! 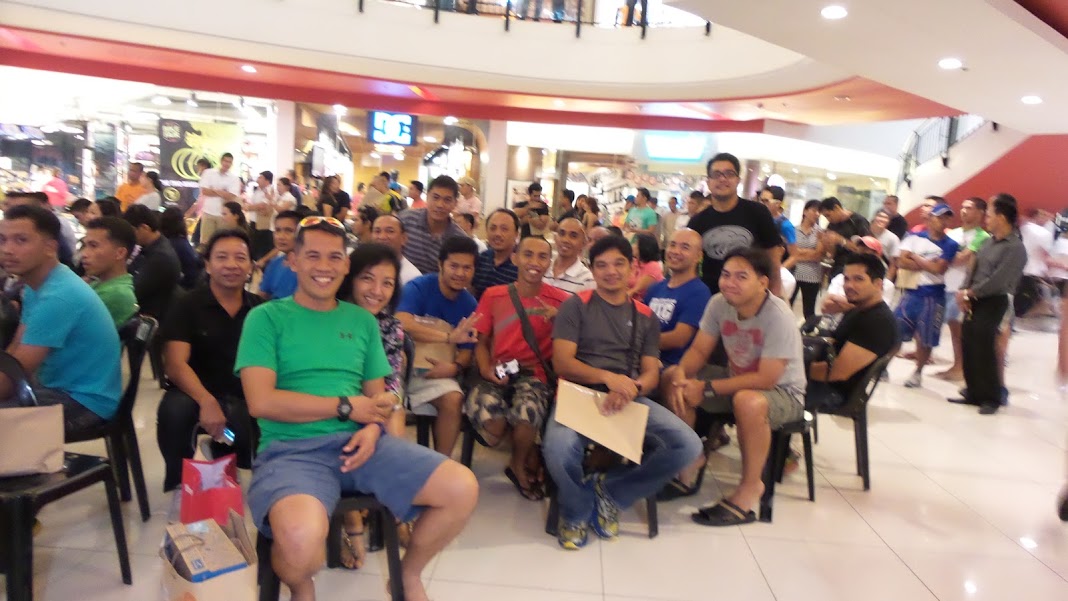 The good old homies. If your aim is to have fun during the race, and finish it, these are the faces you should pace with. These are the old-timers of ultra races. Though Doc Neil (right side) can be more of a challenge to keep up as he can run ultra races fast. 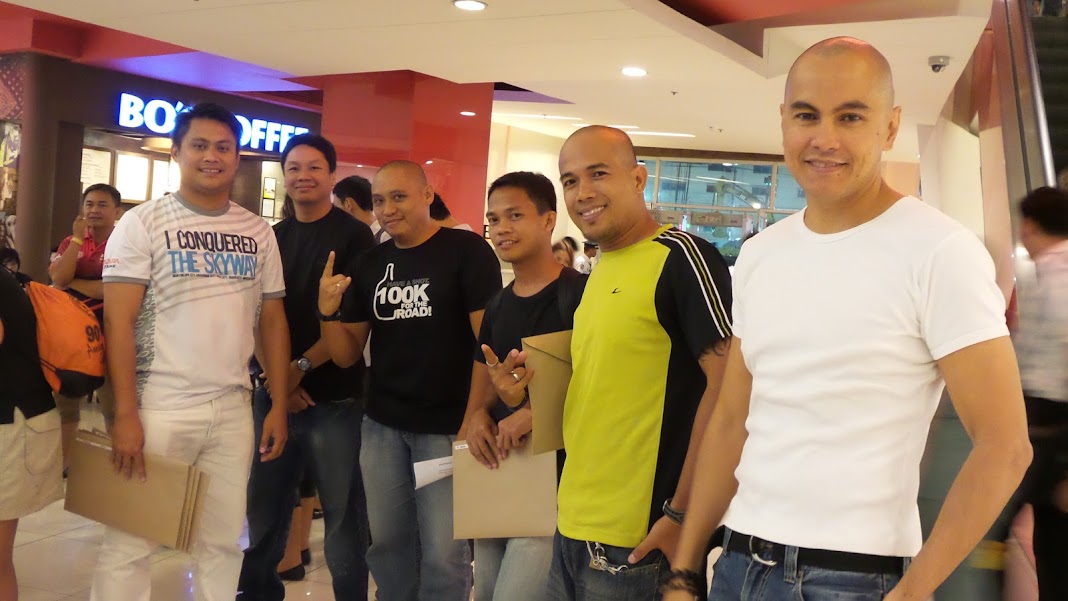 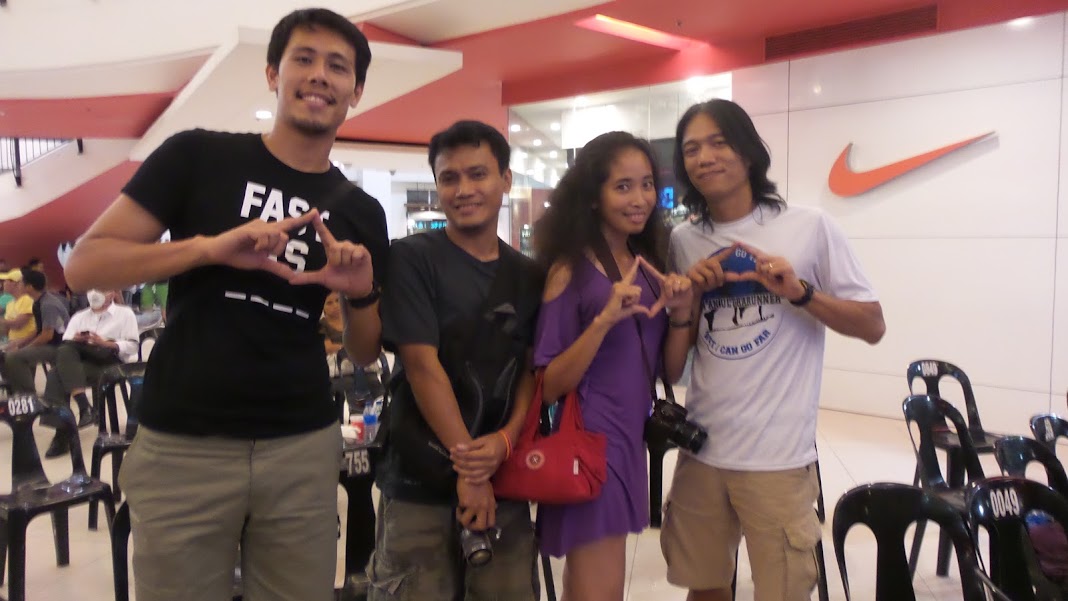 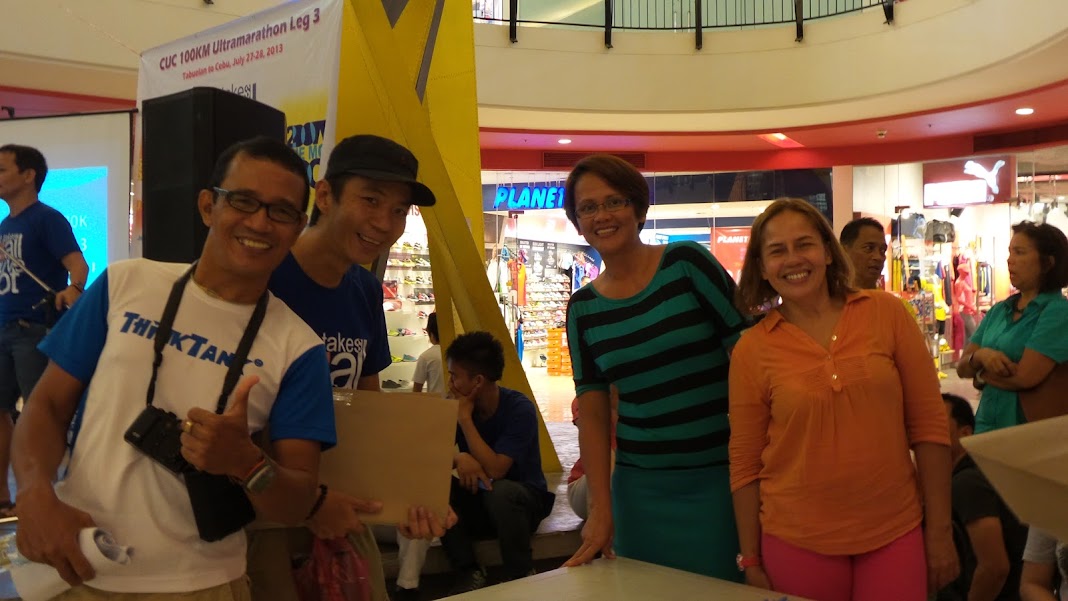 NRRC (North Road Runners Club). Go, neighbors! =) Make Sta. Lucia / V&G running ground proud! The only girl in this group this time is Precy Sanchez, the 3rd placer of Leg 2. The group who owns the championship titles of inaugural ultra races in Cebu (except for a few). 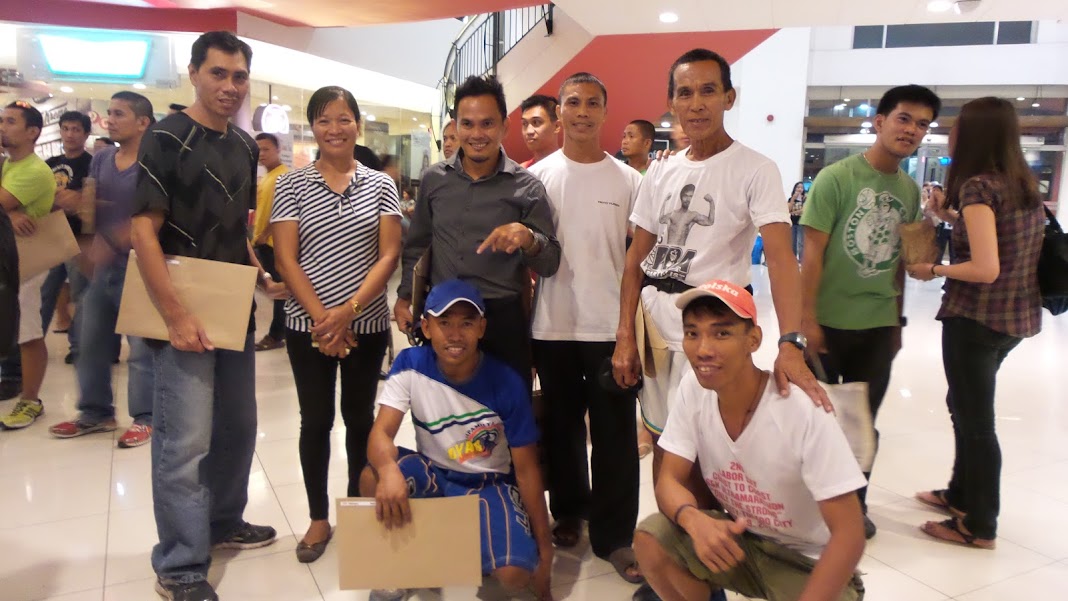 Cebu Trail Runners. I hope they will reach the mountain part of the route before the road will melt them! =) 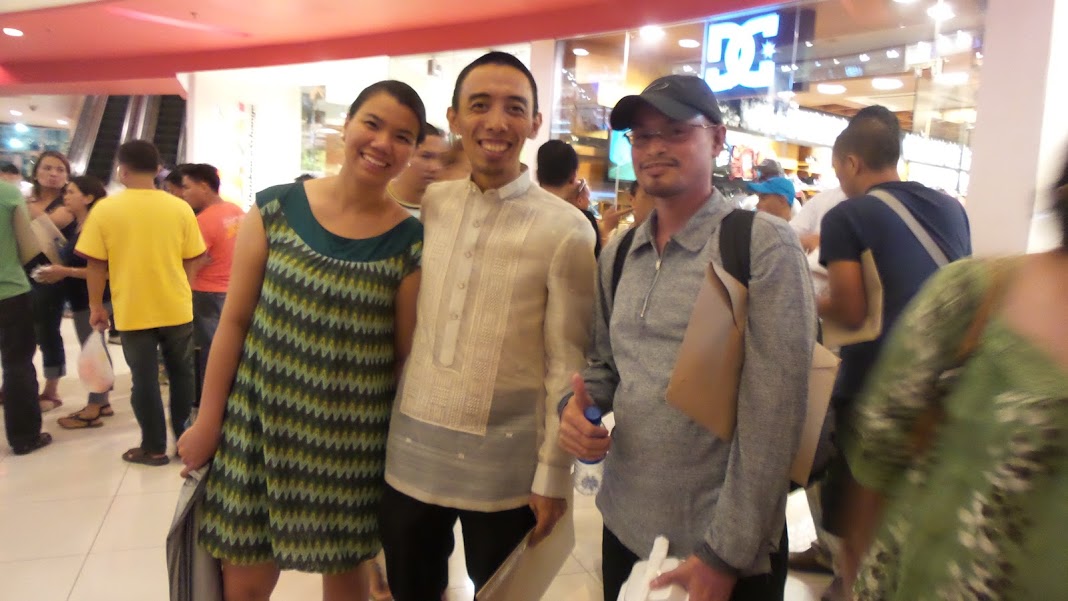 Indie Runners. It’s sad to NOT see Romil Garces, the Indie father, due to injury. This group has runners who will be completing the three series, aside from having the Leg 1 male and Leg 3 female champions. Story of group here >>. 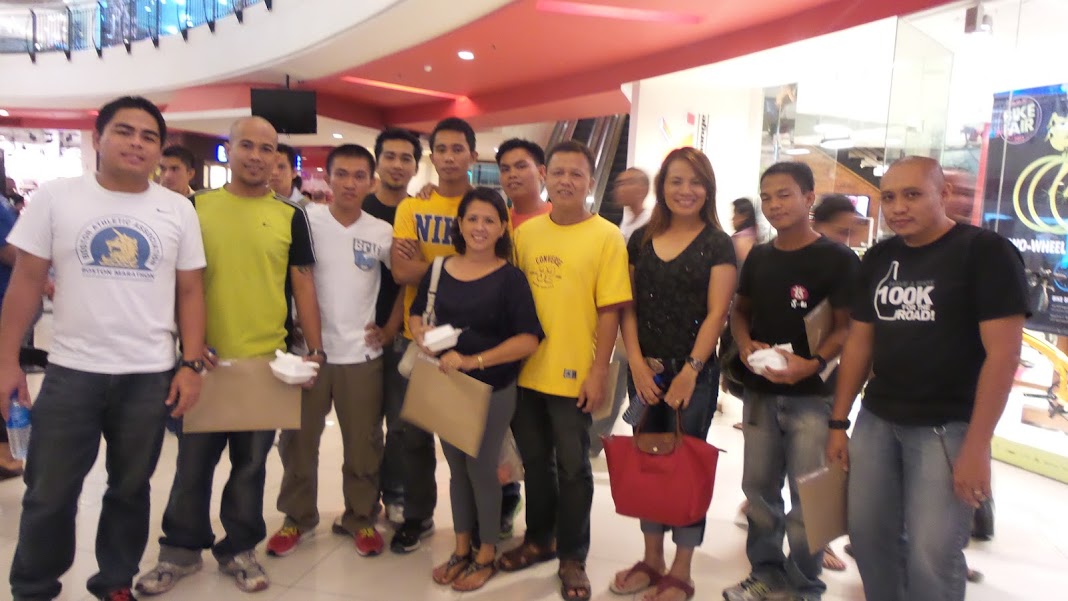 The Muse. Gabby of UNOG said he’s last running practice was the 5K Hunat Sugbu. He’s been concentrating on buffing up his core strength. 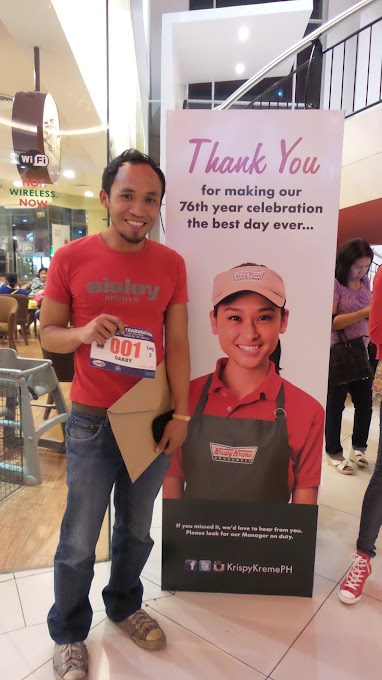 3-Peats! Angelie Durano and Dins Domingo, grand slam finisher of all the CUC 100K series! =) Don’t be deceived with their gentle looks, they’re lioness on the roads! 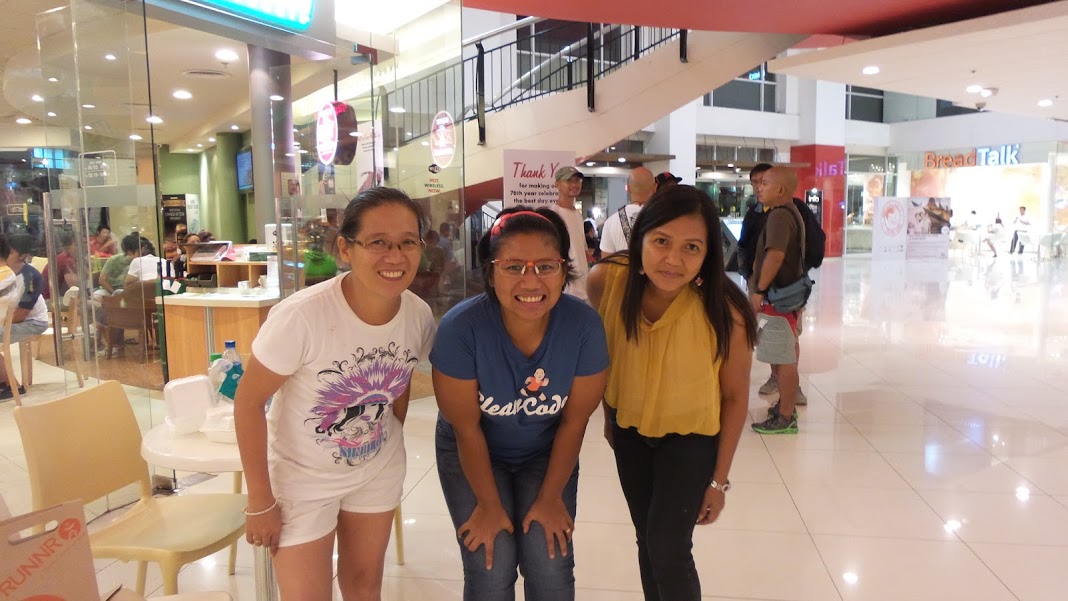 G6’s Bet! Carmelo Ouano’s going to hate me already if I say he’s one runner to look forward to in top 10! =) In pic, Carmelo on left, Nicart on center, and Yaz Soon, that guy who gets you drunk at the Total Station area aid stations. 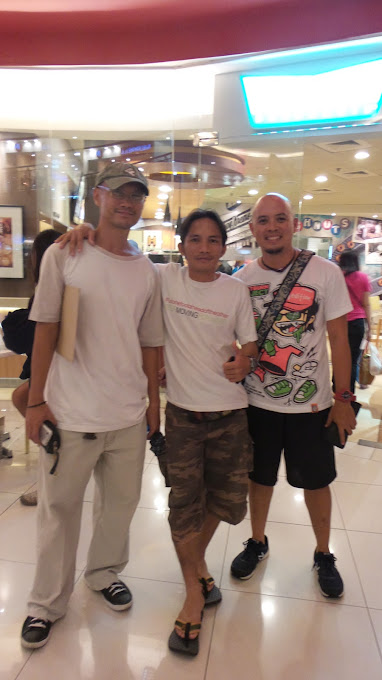 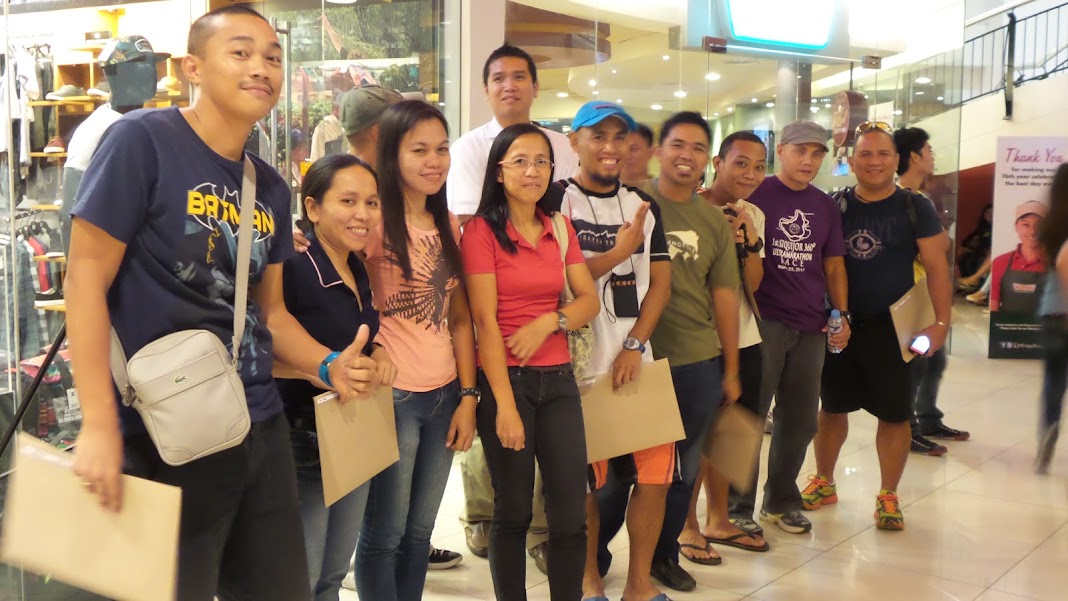 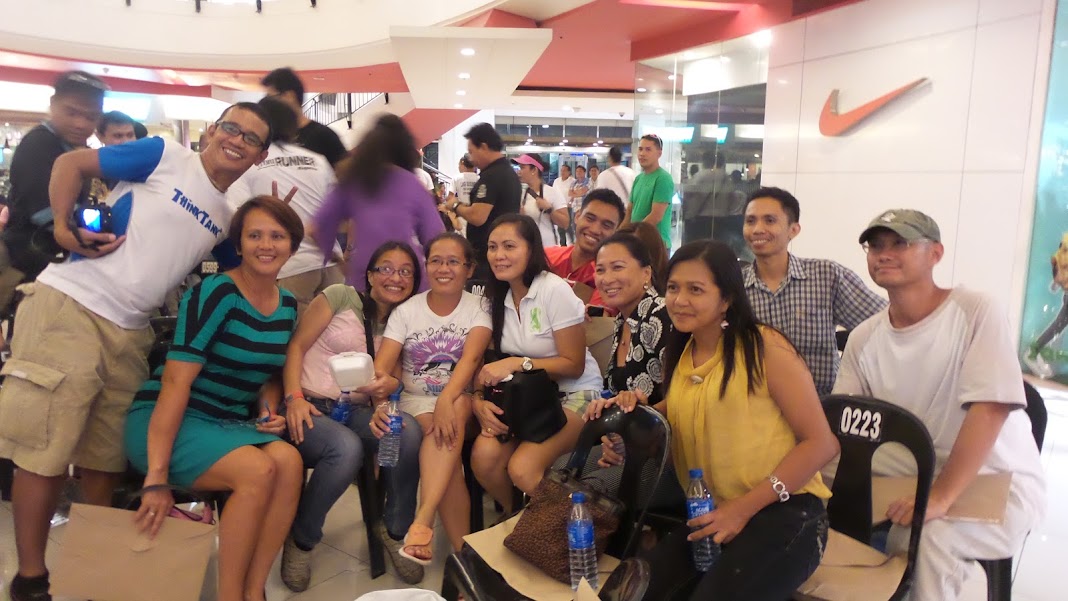