By owrange on 23 May, 2013 in Bukidnon, Philippine Running Destination, Running Philippines 6

(Read on author’s RUN REPORT: SAN MIGUEL PUREFOODS HALF-MARATHON RUN FOR A CAUSE IN MALAYBALAY, BUKIDNON at aktib.ph here >>.)

Malaybalay City, the capital of the Province of Bukidnon, may just be your next running destination in the heart of Northern Mindanao. This “South Summer Capital of the Philippines” offers not only its cool weather and Kaamulan Festival, but also a number of things which will delight runners who are looking for some off-the-beaten routes.

1. Clean and smog-free air – Despite being a city, Malaybalay is generally pollution-free. Compared to other urban places, there are no CO2-emitting factories here so you can be assured of breathing in fresh air on your runs. 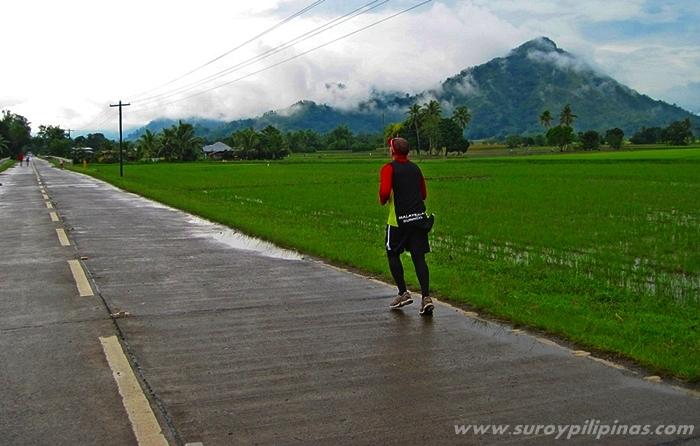 2 .Challenging routes – Malaybalay’s topography is characterized by both gentle and steep hills. Whether you choose to run along the highway or in an interior barangay road, you’re bound to meet some stretches which will definitely test your leg power. 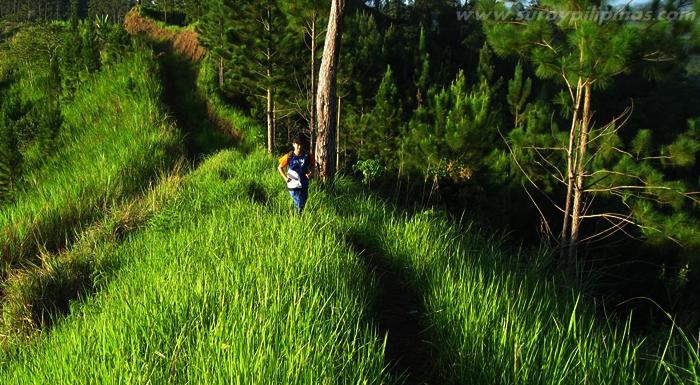 3. Scenic trails – Malaybalay is also known as the “City Within A Forest”. Take the off-road route and experience running on pine tree-shaded trails. Run up a nearby hill and see the beautiful view of mountain ranges from a distance and the vast paddy fields down below. If you want, you can also choose to run along pineapple and banana plantations. Just don’t forget to bring your digicam to take some Rave Run-worthy snapshots along the way. 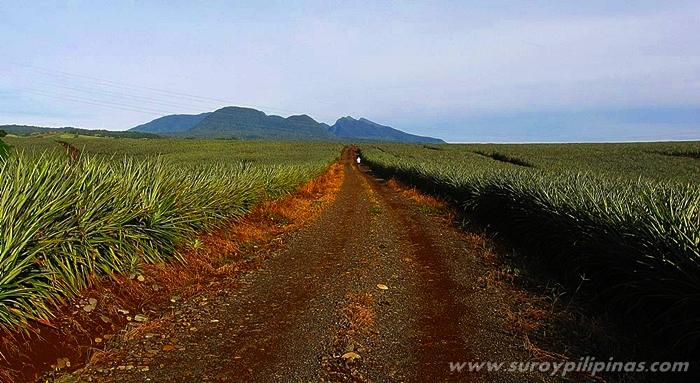 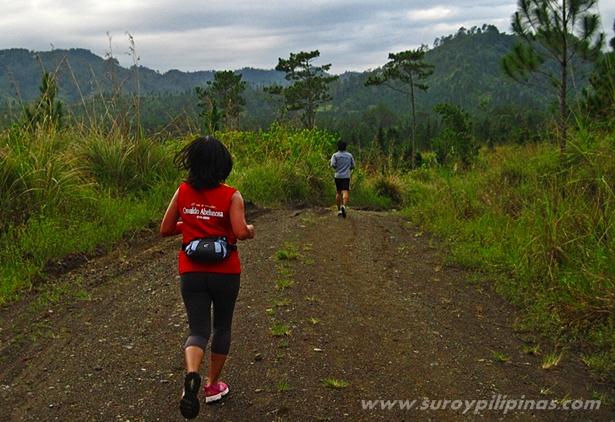 4. High altitude and cool weather – With an average elevation of 622 meters (2,040.68 feet) above sea level, Malaybalay’s weather is generally cool all-year round.  It is the right place for high altitude training which is known to boost one’s endurance. Start your run before the sun rises so you can experience running amid the fog. 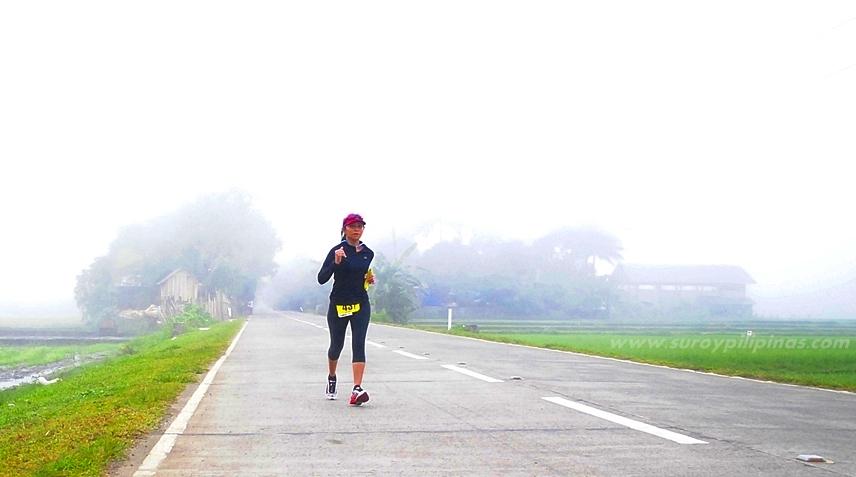 A foggy morning in Barangay Managok

5. An active running community – Malaybalay has the most active running scene in the whole province. Organized races are held one to two times a month. Local run club Malaybalay Runners also conduct group runs during weekends. Check out the Capitol Grounds early morning or late afternoon as it is where most folks do their running routines. 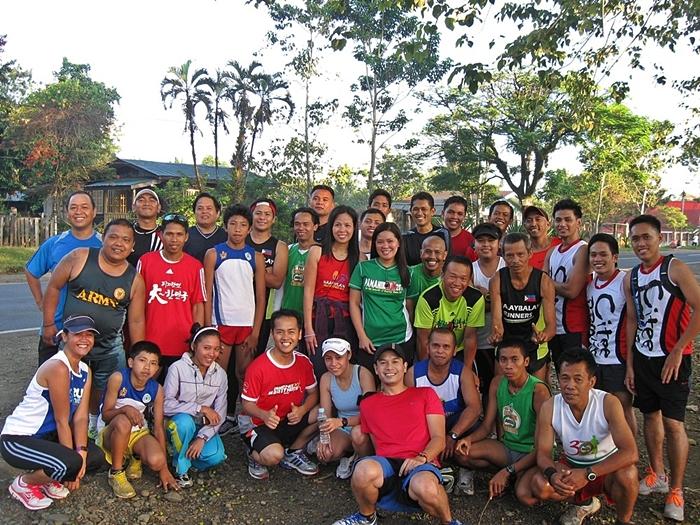 With its combination of rugged terrains and scenic views, Malaybalay certainly has the potential to become a popular running destination in this side of Mindanao. Whether it’s serious training or some leisurely run you’re looking for, this place definitely has the right route to satisfy your itchy soles.

View all posts by owrange →
Triathlete Slam Book: Cian
Philippines Share in the 1st Ever Triathlon?!?

6 Responses to 5 Reasons Why You Should Run in Malaybalay, Bukidnon