NOVEMBER 19, 2011 — Joseph Rey Alquisola joined the 104KM Century Challenge. He unfortunately did not finish the race. He stopped at Kilometer 94. 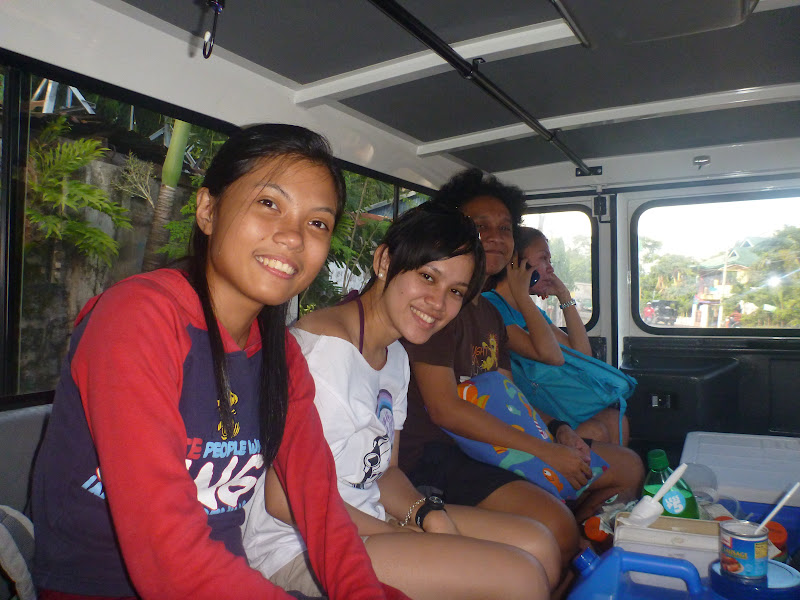 DECEMBER 11, 2011 —  The last leg of Tour de Cebu was staged, and it started at the KM 25 post in Compostela, Cebu, back to the KM 0 post in Cebu Capitol, Cebu City. What was once a group of five has grown into this big…and it keeps growing. 🙂