I guess running is one of the activities where I’d feel bipolar — very happy at one moment, then totally felt crushed at the next.

Part 2 of Stage 9 of Tour de Cebu was one of the stages I looked forward to. This stage covered Dumanjug, then ended at Molave Milk Station of Mantalungon, Barili. (Looking back, I think I always look forward to every stage.) But this stage had a different meaning to me. It’s something special because it would pass my most favorite area in southwest of Cebu, that stretch of Palalong to Sayaw beach in Barili. 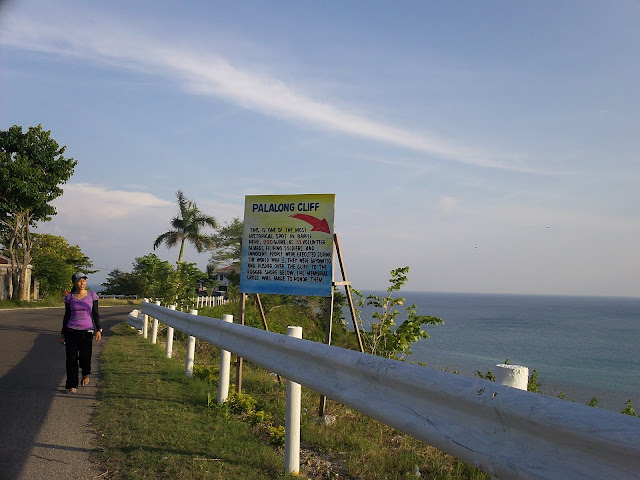 Since I was a kid, when we/I would go to Cebu City and back to Badian, I always look forward to this area. I always make sure to get a seat in the bus that would give me a view of Palalong. And, it would not fail to take my breath away.

However, before I reached the Palalong place, I was on a low feeling when running just few KMs already made me feel burned out. I think it was because I tried to keep up with the fast pace of others.

It is in low times that I’d find myself having 2 kinds of mind — the positive and the negative. If you had seen the movie or read the book “Fight Club,” my mind during runs resembles like that of Brad and Edward in duel. The negative would be enumerating 101 reasons why I should quit. While the positive mind would either fight back or try its hardest to ignore the negative’s yapping.

Thankfully, I caught up with Jean who was slowing down because her knees were acting up yet again. Having someone around certainly silenced the negative mind. Goodbye, you negative! 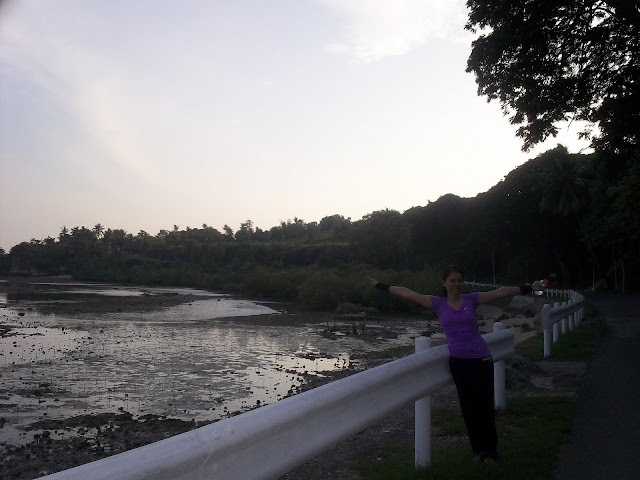 Seeing someone in pain but still able to move surely scared the negative mind away, and so it left me alone. And, I got back my high moments. 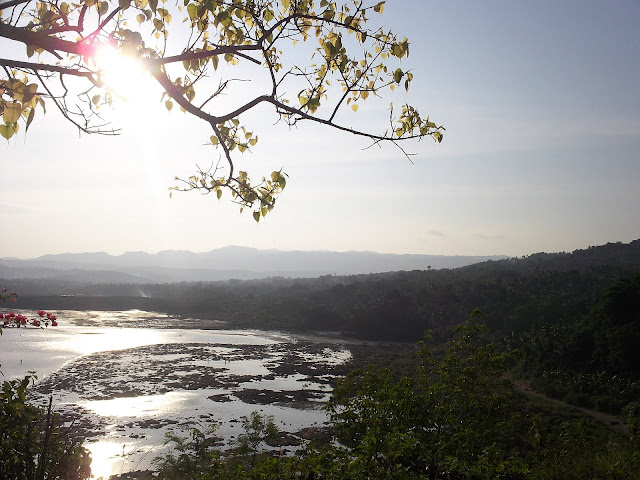 But, then another bout of low moments came to me when we had to confront the last 7km stretch that was a continuous uphill. Add to it that as we went up, the hotter it got. 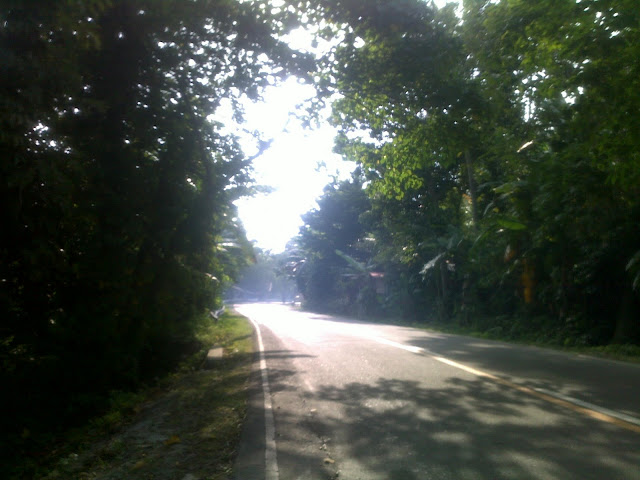 on the way up to Mantalungon, Barili

But then this time, it’s no longer a fight between my negative and positive minds. It’s the positive mind fighting with its own. It’s okay that the negative mind will always be pessimistic because you have the positive mind to fight back. But then it could sometime get to the point that the positive mind would become negative. As they would say that running can let you dig down deeper into yourself. When your positive mind starts to lose faith, it would feel like you’re left with nothing to hold on to, and I guess this is the moment, when you would try to dig deeper to find something in you to help you get through whatever you’re into.

Running is not only about moving from point A to point B. In between those points, a person may fall, limp, crawl and have to pick up and fight with his/her self a million times, physically and/or mentally. So when you see a runner reached a finish line, congratulate him not only for his victory of finishing the race, but also for his many little triumphs, against others and against his self, in between.

Thing is, sometimes, the finish line is just a blur in our memory. It’s those little triumphs along the way that tickle us. And, yes, Jean and I finished it — won over each of our own little battles along the way!

Happy Birthday to Joseph in this stage! We ran 18km+ to get you this greeting card! =) 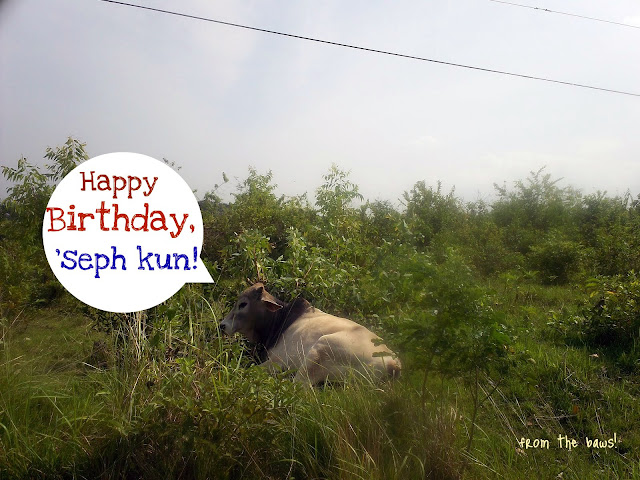 I can only change myself
Runnroo: Behind the Scene